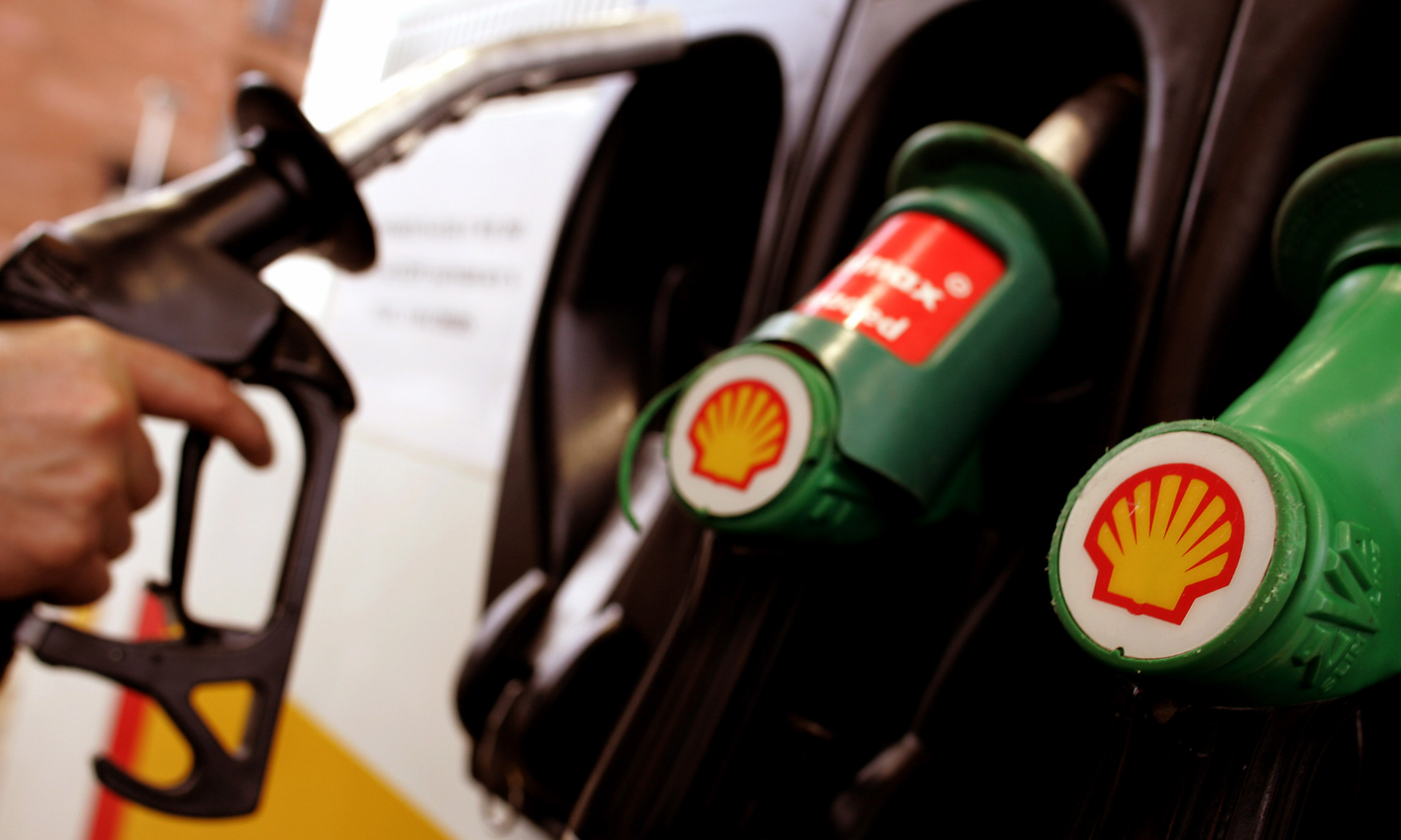 The oil major has followed BP in toughening its long-term carbon reduction ambitions. As with those of peers, the new goals are still not much more than a start. Still, with Covid-19 forcing Big Oil into crisis mode, their main virtue is to keep global warming on the radar.

Royal Dutch Shell on April 16 said it planned to fully offset carbon emissions from its own oil and gas production by 2050, in what is known as Scope 1 and Scope 2 emissions.

Those emissions do not include the much larger category of greenhouse gases emitted from fuels and products it sells to customers such as jet fuel and gasoline. Shell has not included such so-called Scope 3 emissions in its ambitions, saying it cannot control the way customers use its products.

However, the group will "pivot towards serving businesses and sectors that by 2050 are also net-zero emissions," which it said means its Scope 3 emissions should be offset.

Shell also expanded its broader aim to cut the total carbon emission footprint from the energy products it sells, an intensity-based measure, by around 65% by 2050, and by around 30% by 2035.