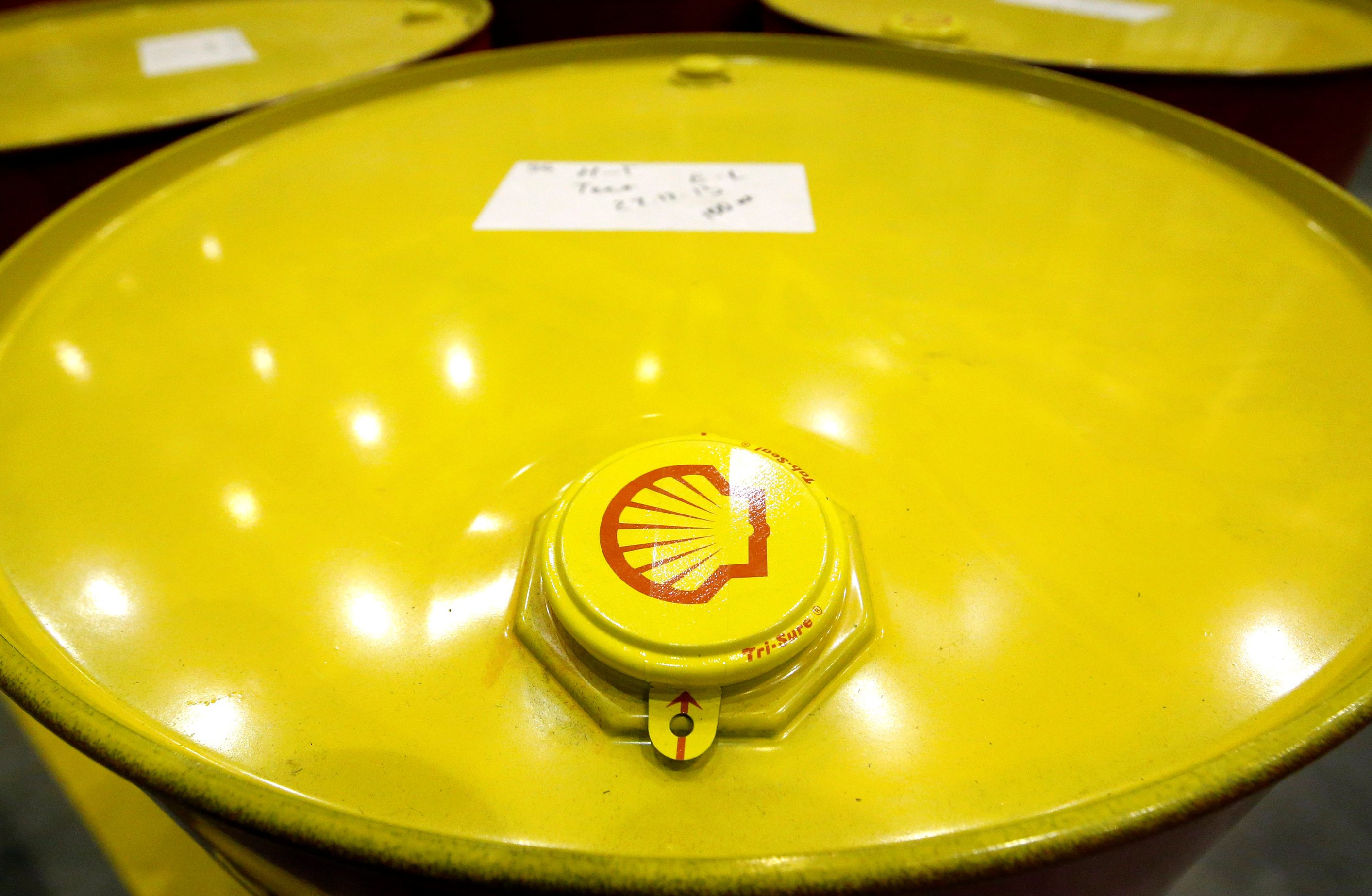 Recovering prices boosted the Anglo-Dutch group’s first-quarter earnings. Judging by the downstream performance of Shell’s chemicals unit and improved efficiency, its diversification is paying off. The second half of the challenge is to convince markets to look beyond crude.

Royal Dutch Shell said on May 4 its first-quarter earnings more than doubled compared to a year earlier.

Royal Dutch Shell said on May 4 its first-quarter earnings more than doubled compared to a year earlier.