All risk, no reward 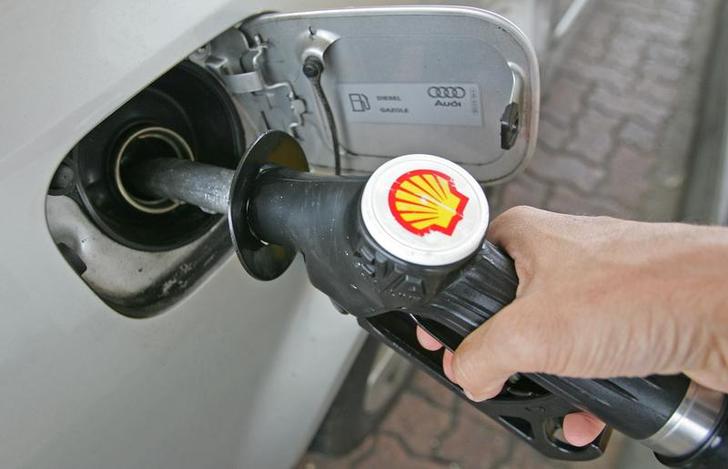 The Anglo-Dutch major faces a write-off of up to $4.1 bln after ditching oil and gas exploration in Alaska. Environmentalists will be happy. But if the group wants to bed down BG and ride out low oil prices, investors should cheer the demise of costly and brand-dilutive forays.

A driver fills up with petrol in southern England.

Shell on Sept. 28 said it would cease further exploration activity in offshore Alaska for the foreseeable future after the Anglo-Dutch major failed to find sufficient oil and gas in the Burger J well in Alaska’s Chukchi Sea.

“This decision reflects both the Burger J well result, the high costs associated with the project, and the challenging and unpredictable federal regulatory environment in offshore Alaska,” it said in a statement.

Shell said the company would take financial charges in the third-quarter results. The carrying value of Shell’s Alaska position is approximately $3.0 billion, with a further $1.1 billion of future contractual commitments.