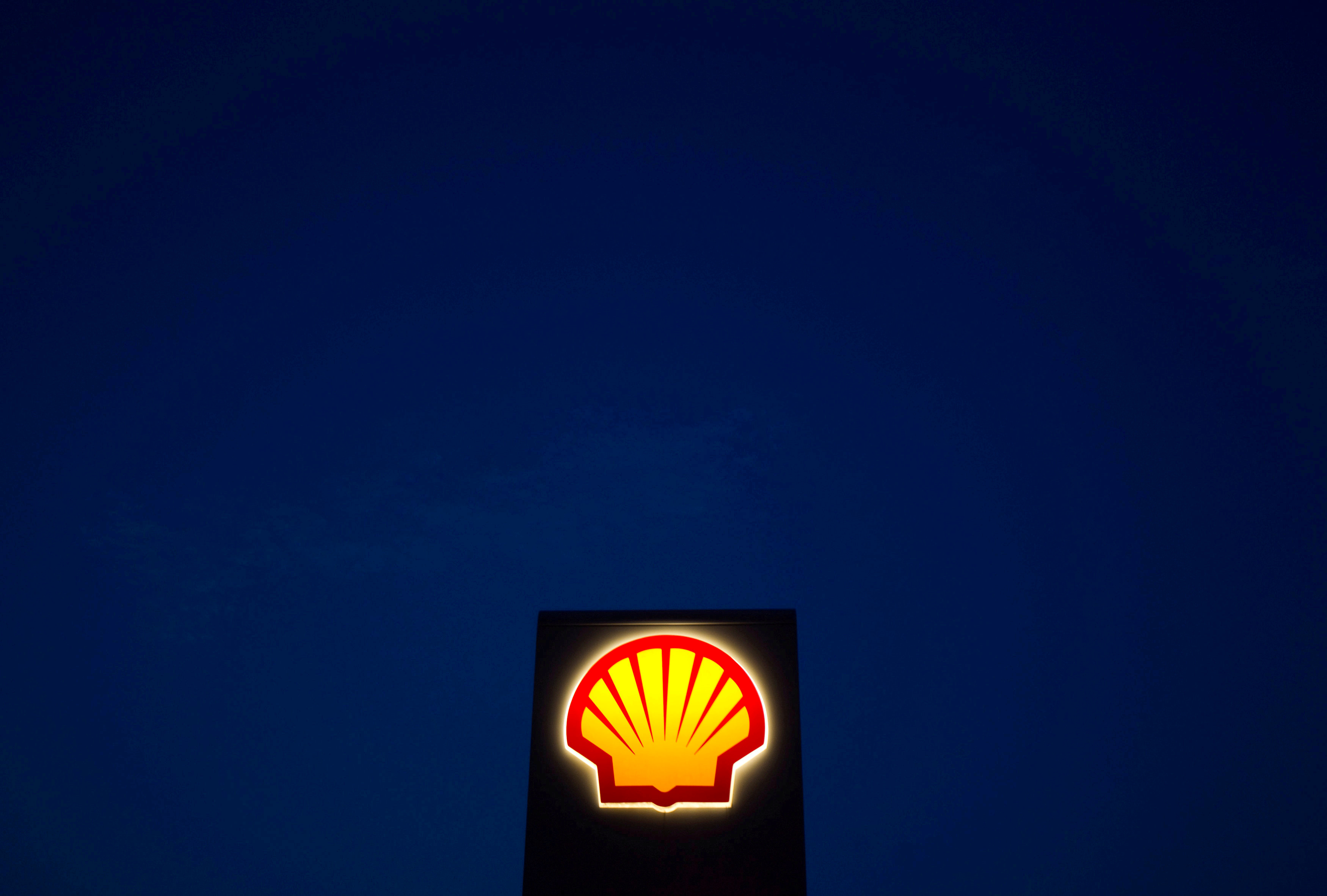 The Anglo-Dutch giant reckons demand will peak around 2030, but says crude oil will continue to play a major role in global energy supply thereafter. It’s a view that puts too much faith in the combustion engine’s survival – and China staying with its current course.

Royal Dutch Shell has updated its forecasts for global energy consumption and production through to 2060.

The Anglo-Dutch company said on Sept. 8 that it foresees oil playing a significant role in global energy supply through to 2060 and doesn’t anticipate a peak in demand coming before 2030, despite the growth in electric vehicle sales.

China has begun studying banning the manufacture and sale of cars running on conventional fossil fuels, the official Xinhua news agency reported on Sept. 10. The world’s second largest oil consuming nation is expected to make up for weakening demand in developed nations, which are focusing on reducing hydrocarbons usage to head off climate change.