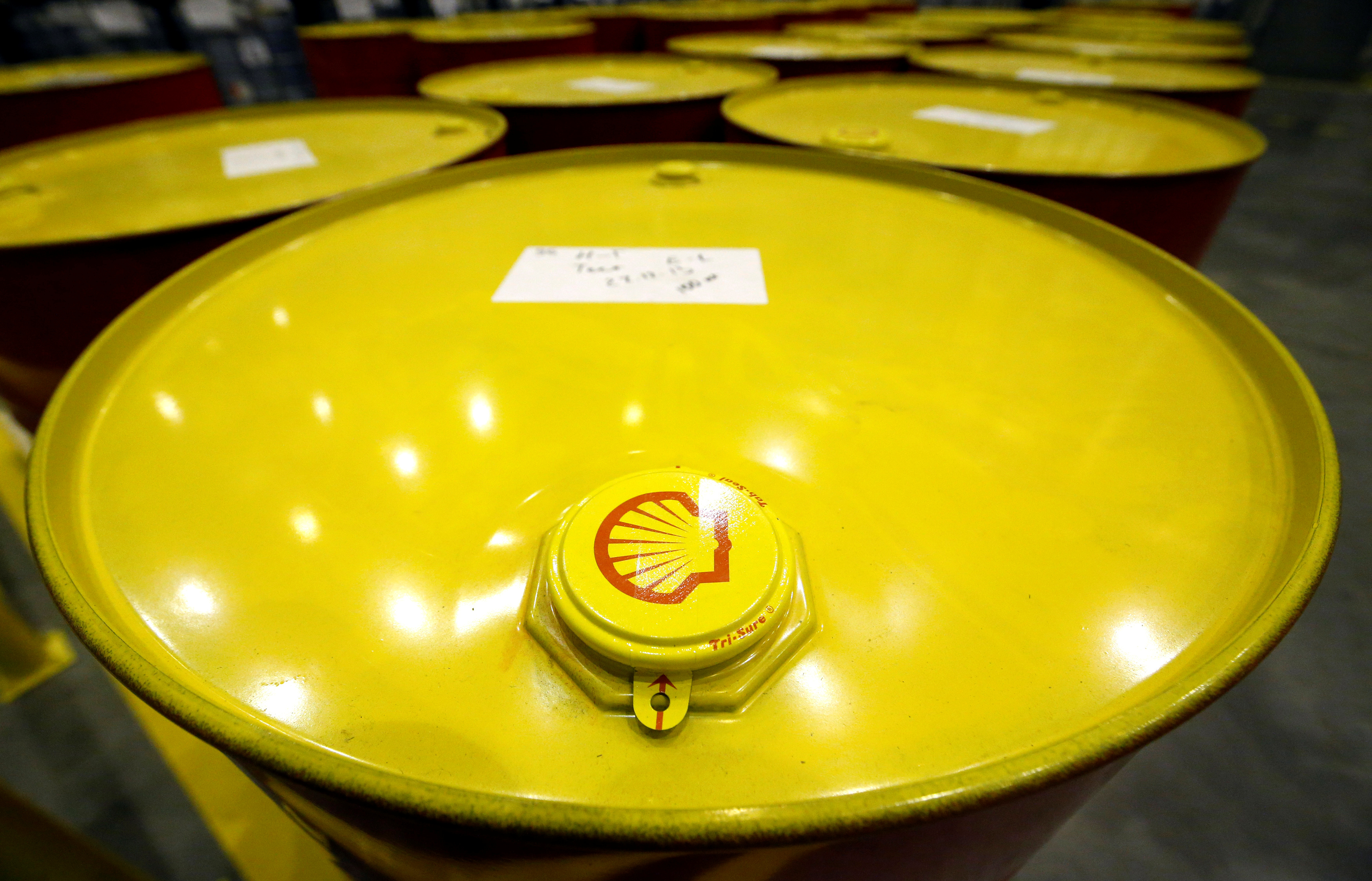 Given it hadn’t reduced shareholder payouts since WW2, the Anglo-Dutch major’s two-thirds cut hurts its pride. But amid an epic price crash boss Ben van Beurden couldn’t have kept Shell’s rating and paid to transition from oil. Stubbornly clinging on would have been even worse.

Royal Dutch Shell on April 30 said it was cutting its first-quarter dividend to $0.16 a share, compared to $0.47 a share in the previous three months.

The Anglo-Dutch oil major’s Chief Executive Ben van Beurden, who also suspended the company’s share buyback programme, said the action had been taken given the “continued deterioration in the macroeconomic outlook and the significant mid and long-term uncertainty”.

Shell's first-quarter net profit after stripping out one-offs and the effect of price changes on inventory fell 46% from a year earlier to $2.9 billion, above the consensus in an analyst survey provided by the company.