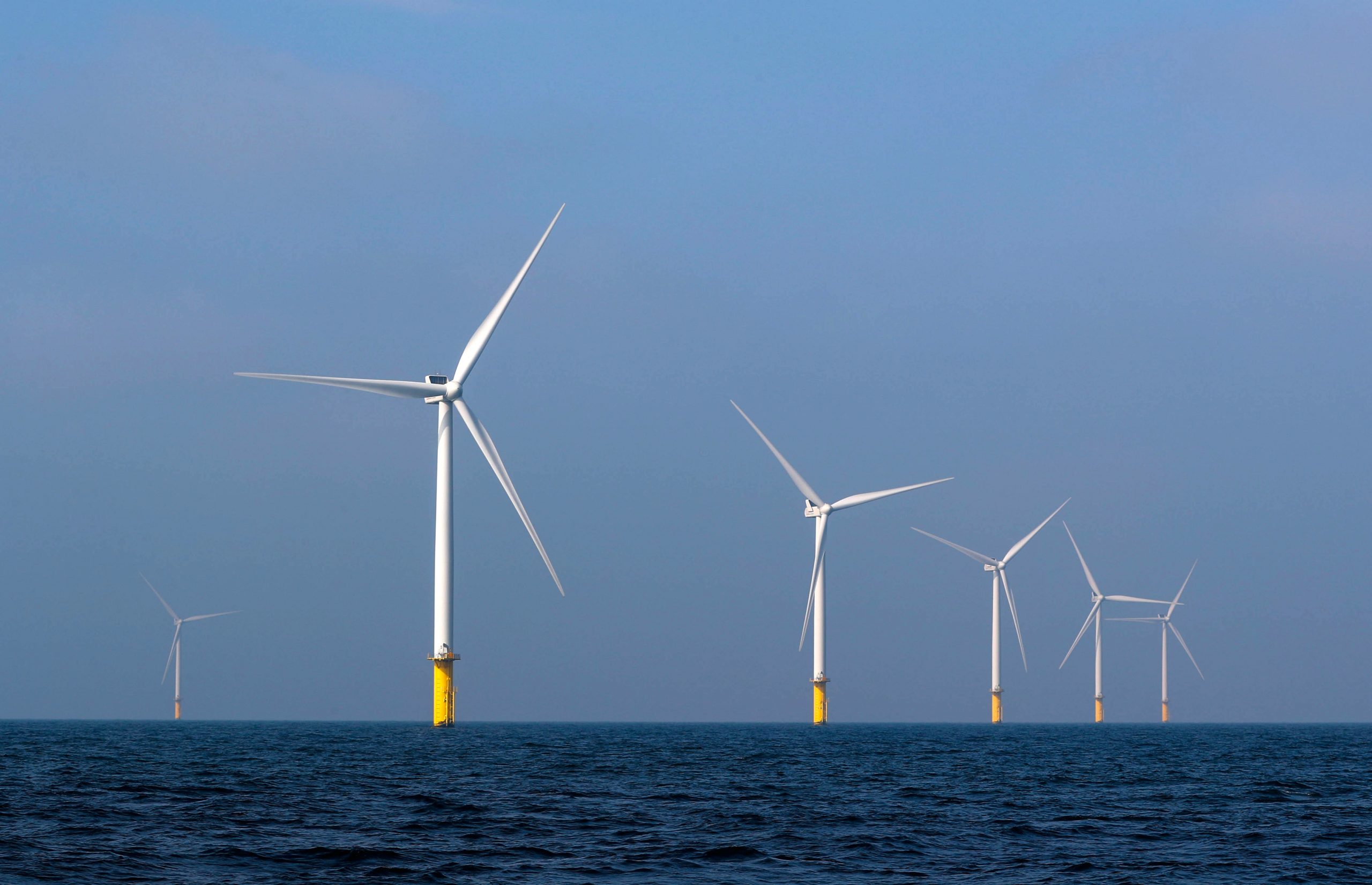 The oil group lost out to Mitsubishi’s 4.1 bln euro bid for the Dutch utility. Paying up for small European players is easy for Japanese bidders with a low cost of capital. Less so for old crude producers trying to shift to low-carbon energy, while saddled with wary shareholders.

Eneco, a company owned by 44 Dutch municipalities and with a focus on renewable energy, said it had been swayed by Mitsubishi's plans to allow the company to continue its current strategy and retain its corporate identity.

Eneco said Mitsubishi's group, which also includes Japanese energy company Chubu Electric Power, had "made the best offer for shareholders and all other stakeholders of Eneco, including employees."