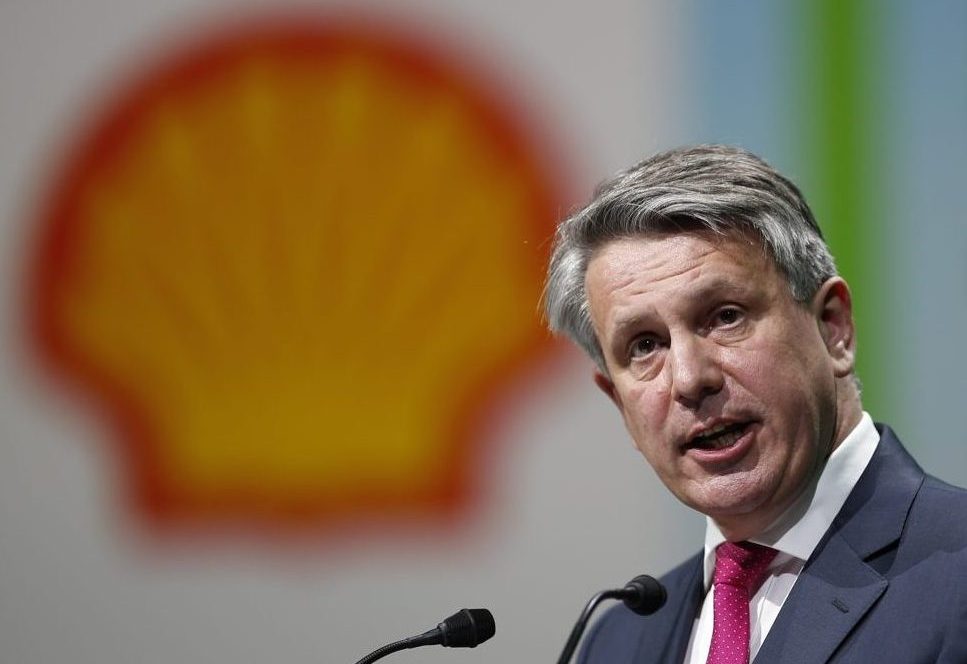 The oil major plans to hand half its $250 bln market cap to investors from 2021-2025. As a result, the share of resources poured into capital investment will fall. It may look short-termist, but it’s really a sensible admission of uncertainty about the future of fossil fuels.

Royal Dutch Shell on June 4 set a target for annual free cash flow of $35 billion by 2025, and said it expects to return around $125 billion to investors between 2021 and 2025 through dividends and buybacks.

Analysts are expecting about $23 billion of free cash flow in 2019, using Refinitiv Smart Estimates, and Shell plans to return about $90 billion to shareholders between 2016 and 2020.