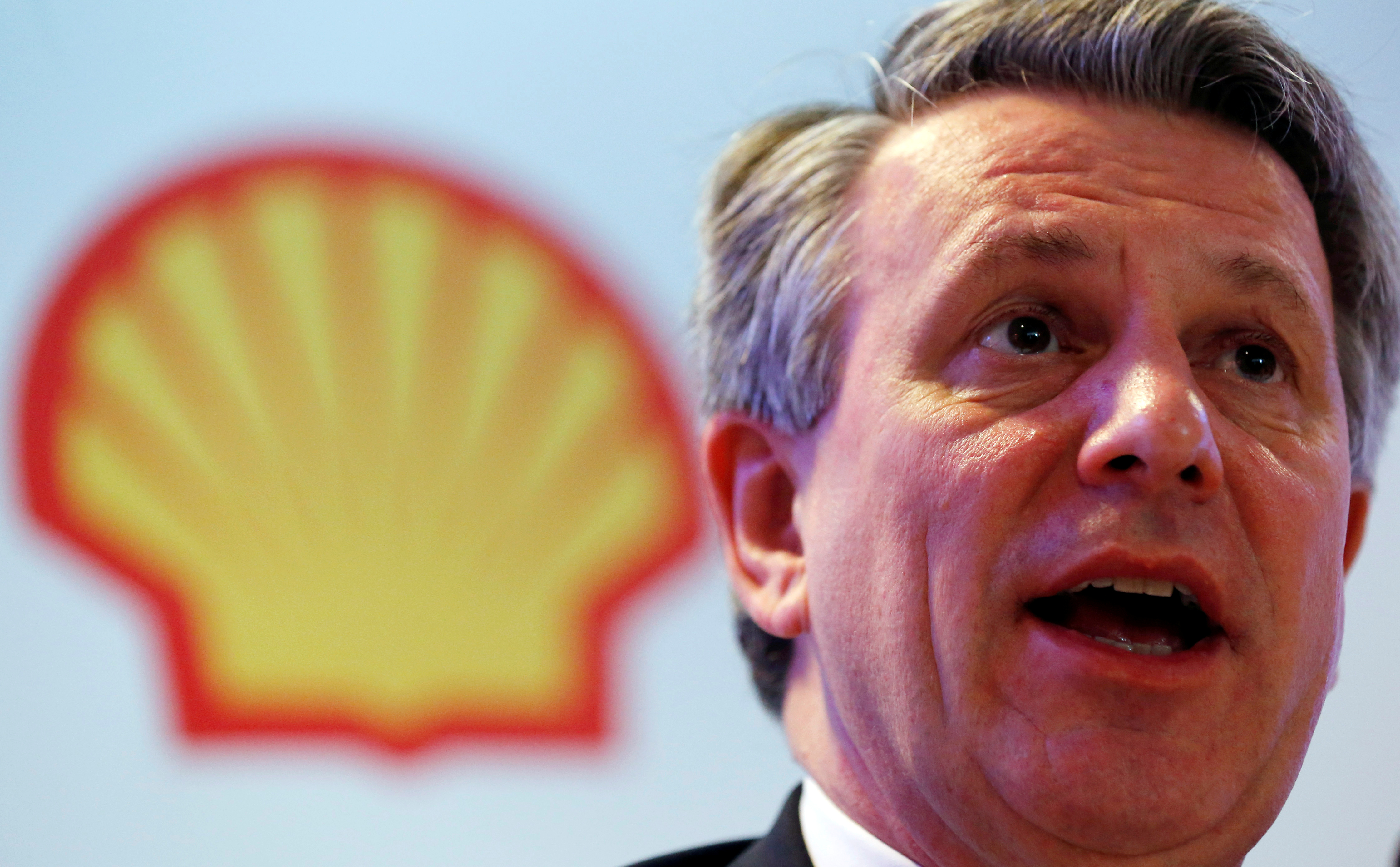 The Anglo-Dutch group had a more profitable quarter than Exxon and is better placed for a greener future. But its valuation lags that of its U.S. peer, which finds more new reserves. Investors seem to care more about how much oil is pumped now than when crude demand will peak.

Net income attributable to shareholders, based on current cost of supplies, which strips out the effect of price movements on inventories, fell 2 percent to $5.3 billion in the first quarter from a year earlier. That topped a profit forecast of $4.54 billion, according to a company-provided survey of analysts.

Shell's results outshone those of rivals Exxon Mobil, Chevron and BP, which all saw sharp drops in profit in the first three months of the year due to lower refining margins and weaker crude and gas prices.