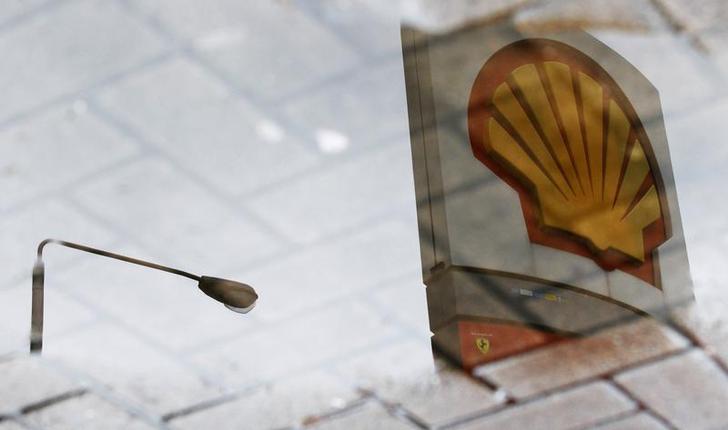 The oil and gas major blamed refining woes and high exploration costs for its fourth-quarter profit miss. It comes on top of a string of disappointing results. The worry now is that Shell won’t generate enough cash to hit its targets. The group’s new boss has his work cut out.

Royal Dutch Shell warned on Jan. 17 that its fourth-quarter figures will be significantly lower than last year, blaming woes in refining, higher exploration and production costs and lower upstream volumes.

Shell expects adjusted profit excluding extraordinary items and inventory changes to be $2.9 billion in the fourth quarter, down from $5.6 billion last year and well below a Reuters estimate of analyst forecasts of about $4 billion.

Chief Executive Ben van Beurden, who took over at the start of the year, said that the 2013 performance “was not what (he) expected from Shell.”

An earlier version of this view was updated to clarify that Shell and Tullow have written off wells in Guyana but not abandoned the country.