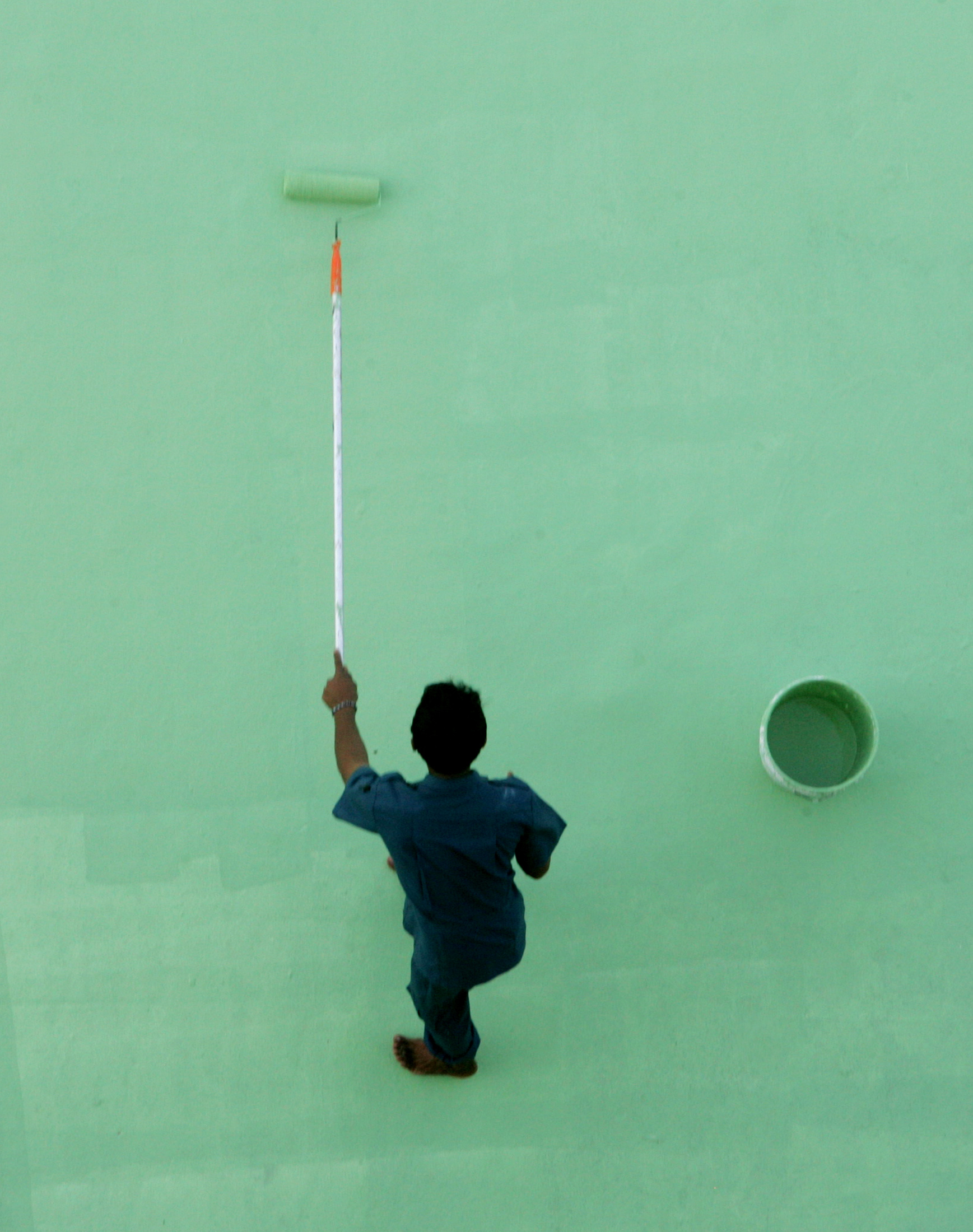 The U.S. paint maker is splashing out $2.3 bln for Mexican rival Comex. Expected cost savings are worth about $500 million, and yet the market added almost twice as much to Sherwin-Williams’ value. It’s a testament to optimism about the region despite some signs of sluggishness.

A Thai worker paints the floor of a hotel in Phuket, Thailand.

Sherwin-Williams, the top U.S. paint maker, said on Nov. 12 it plans to buy privately held Mexican rival Consorcio Comex for about $2.3 billion in cash. Shares of Sherwin-Williams were up nearly 6 percent in afternoon trading on the New York Stock Exchange.