Not the last dance 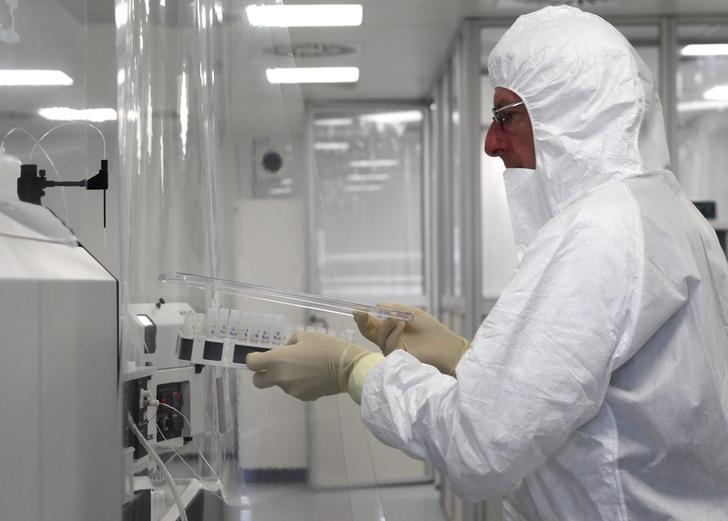 Shire can get more from AbbVie. The London-listed drugmaker is pondering a fresh, $51 billion unsolicited bid from its U.S. rival. AbbVie touts shareholder support and is offering a hefty premium, but Shire’s board can probably extract one more increase in return for their recommendation.

AbbVie Chief Executive Rick Gonzalez has spent a week courting Shire’s shareholders and has now returned with an 11 percent increase, offering 5,115 pence a share in cash and stock, which he says reflects what shareholders want. Unusually, Gonzalez has made the offer public rather than first putting it to Shire. That allows AbbVie to control the presentation of this bid, but invites complaints from Shire about aggressive behaviour. And unlike his peers at Pfizer, who tried and failed to snag AstraZeneca, Gonzalez hasn’t tied his hands by declaring the bid final.

This may not be quite the 55 pounds a share that some analysts want, but it is getting harder for Shire to argue the proposal is too cheap. The premium to the company’s share price before any bid interest emerged is now a rich 45 percent. It values Shire at 25 times next year’s expected earnings, Thomson Reuters Eikon data shows, compared with a sector average of 18 times. And about 70 percent of the deal’s synergies would go to Shire, on Breakingviews calculations.

Shire’s board still has some leverage. That’s because while AbbVie will not rule out a hostile bid, such deals are tricky in pharma. AbbVie’s own weakness helps too: roughly 58 percent of its sales come from one drug, and its stock is lower-rated than Shire’s.

A sharp selloff suggests the market now expects a strong rebuttal from Shire. But that would risk angering shareholders, many of whom are fuming at the collapse of Astra-Pfizer. Another mooted alternative is to open talks before agreeing on price, but that would badly weaken the group’s negotiating hand.

So one plausible response is a gently worded rejection, based solely on valuation. That would signal that another increase would be enough to secure an agreed deal. AbbVie would have 10 days for its final move.

AbbVie Inc said on July 8 it had increased its proposed offer for Shire Plc to 5,115 pence per share, up 11 percent over its previous proposal. The company said the increase followed discussions with “a large number of Shire shareholders, who collectively represent a majority of Shire’s outstanding shares.”

A scientist works in a laboratory.

AbbVie Inc said on July 8 it had increased its proposed offer for Shire Plc to 5,115 pence per share, up 11 percent over its previous proposal. The company said the increase followed discussions with “a large number of Shire shareholders, who collectively represent a majority of Shire’s outstanding shares.”