From target to acquirer 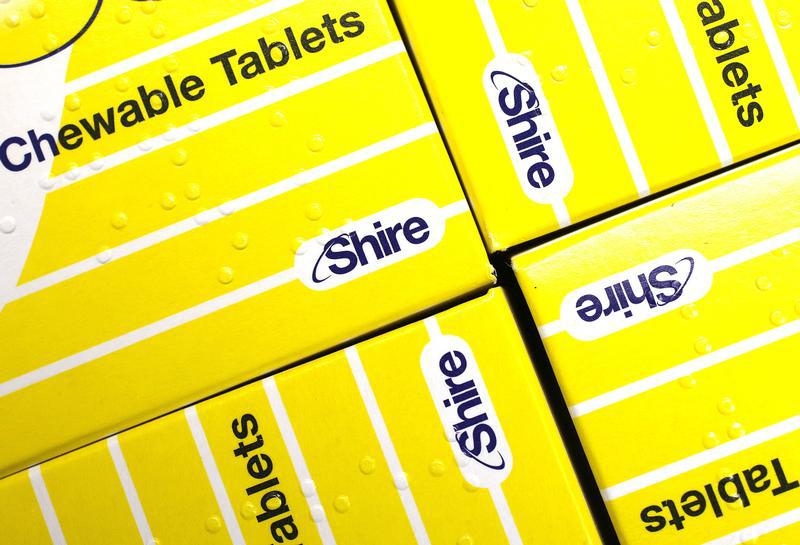 Shire’s M&A machine has taken a gentle knock. The onetime Irish target for AbbVie is planning a mega-deal of its own. Yet unlike the previous combination, Shire’s $30 billion lunge for Baxalta carries a fair slug of industrial logic, as well as tax benefits. Its shareholders, though, still need some persuading.

A Shire/Baxalta combo is as about as different from Shire/AbbVie as possible. That aborted deal was predicated on the American acquirer shifting its tax base away from the United States. Shire Chief Executive Flemming Ornskov is also counting on exploiting Shire’s Irish tax base. But his goal is to turn Shire from a company once known for peddling attention deficit disorder drugs to the world’s leader in rare-disease drugs, which treat a small number of patients and command high prices.

Lumping Shire with Baxalta would give the group a leading business in hemophilia, and allow it to crank up its global presence. That could give it heft to invest in new drugs and scale in marketing and pricing. It follows a slew of deals by Ornskov, including the acquisition of NPS Pharmaceuticals this year.

But so far Shire shareholders aren’t rejoicing at the prospect, sending the stock down some 7 percent. Technical factors may be at play; arbitrageurs tend to sell the buyer’s stock and buy the target. But it also reflects the greater underlying risks to buying over selling out.

Meantime, the two firms have relatively little overlap, so cost savings are minimal. Shire’s forecasts for a 10 percent return on investment rely on expectations that the two can increase revenue by as much as $2 billion through 2020, over and above their standalone sales forecasts. Baxalta’s business is stable, albeit not as fast-growing as Shire’s, but new entrants offering longer-lasting treatment could one day make a dent.

Ornskov’s timing at least is good. With Baxalta recently spun off from Baxter International, its largest shareholder can’t be too attached to the business. And Baxalta has yet to cultivate a dedicated share roster of its own. That may help Ornskov coax Baxalta’s chief executive, Ludwig Hantson, to the negotiating table.

Still, that raises the risk of an expensive battle. For shareholders of $49 billion Shire who were expecting not long ago to be cashed out by AbbVie, that’s a mind shift. And it makes Shire less likely to be bought in the short term. While Ornskov’s M&A record is good, convincing his investors to now play the role of large-scale acquirers may be a harder task than he bargained for.

Shire on Aug. 4 proposed an all-stock bid for U.S. pharmaceutical group Baxalta. The company, spun off by Baxter International in July, declined to enter takeover discussions with Shire. The offer values Baxalta at $45.23 a share, or around $30 billion, a 36 percent premium to its share price as of Aug. 3, Shire said.

Shire on Aug. 4 proposed an all-stock bid for U.S. pharmaceutical group Baxalta. The company, spun off by Baxter International in July, declined to enter takeover discussions with Shire. The offer values Baxalta at $45.23 a share, or around $30 billion, a 36 percent premium to its share price as of Aug. 3, Shire said.