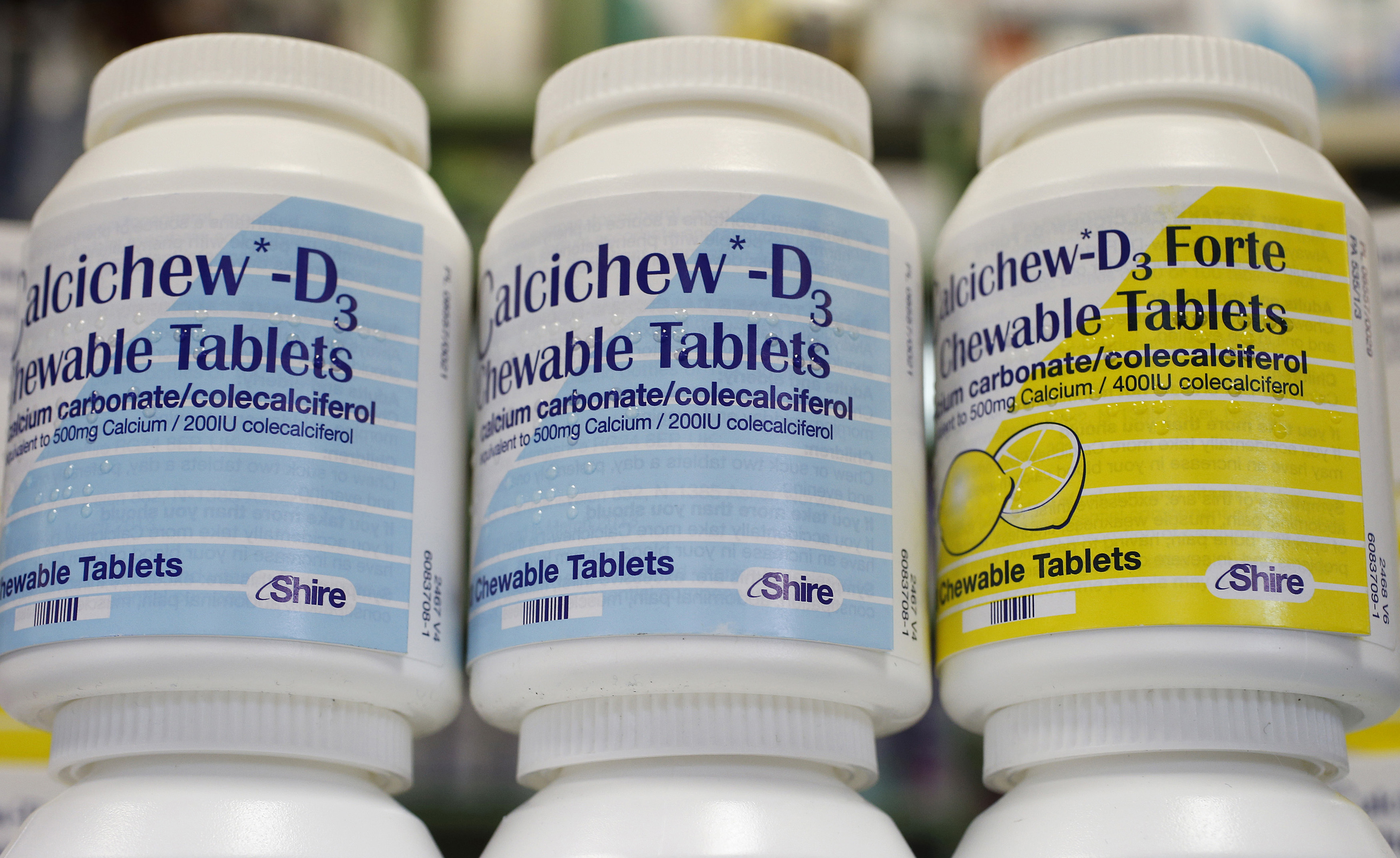 The London-listed pharma group has rejected a 42 bln pound offer from Osaka-based Takeda, and may now face a bid from Botox-maker Allergan. Shire’s business has its challenges, but its would-be acquirers have strategic issues and need a deal. The risk of overpaying is going up.

Vitamins made by Shire are displayed at a chemist's in northwest London July 11, 2014. Some top investors in Shire are urging it to engage with AbbVie to discuss the U.S. drugmaker's $51 billion takeover bid as a prolonged silence from the London-listed drugmaker adds to uncertainty over a possible deal. AbbVie, which wants to buy Shire to cut its tax bill and diversify its product line-up, raised its cash-and-stock offer for Shire to 51.15 pounds a share on Tuesday, though this value has since fallen to around 50 as AbbVie shares have slipped. REUTERS/Suzanne Plunkett (BRITAIN - Tags: BUSINESS HEALTH) - GM1EA7B1TTO01

Botox-maker Allergan is considering an offer to acquire London-listed drugmaker Shire, according to a company statement released on April 19.

Allergan said it was yet to make an offer, and had until May 17 to do so under Takeover Code rules.

Earlier on April 19, Shire said it had rejected three offers from Takeda Pharmaceutical.