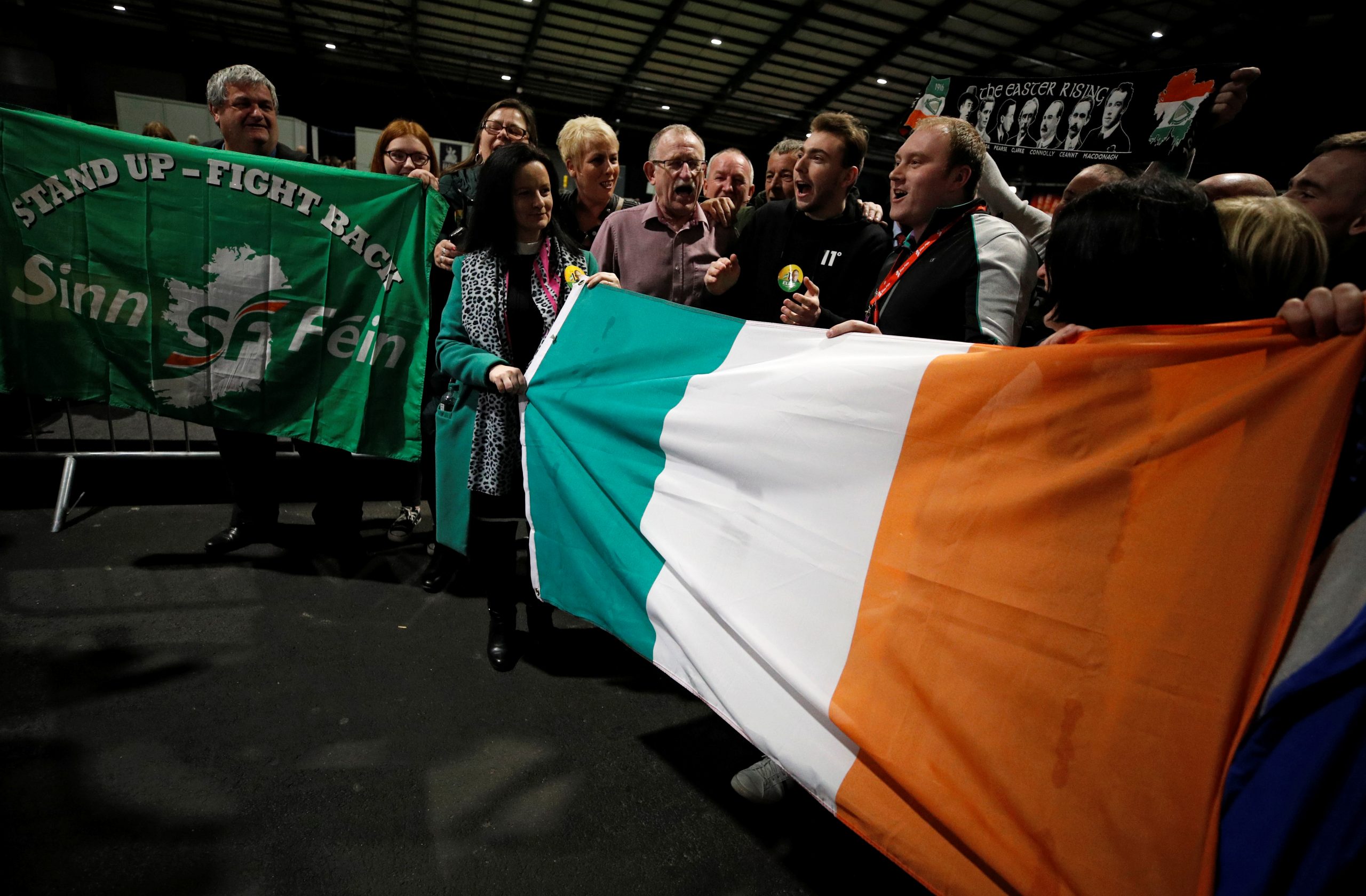 Nationalist Sinn Fein unexpectedly polled the most votes in a weekend election. The party won’t be able to form a coalition if its centre-right rivals stick to their guns and shun the victor. Even so, its big spending plans, which won over voters, will influence economic policy.

Irish nationalists Sinn Fein secured the most votes in an election held in Ireland on Feb. 8.

The left-wing party, which is the former political wing of the Irish Republican Army, secured 24.5% of first-preference votes, almost doubling its share from the last election in 2016. That put it ahead of the centre-right Fianna Fail, which won 22.2%, and Prime Minister Leo Varadkar’s Fine Gael party, which polled 20.9%.

Sinn Fein’s ultimate goal is reuniting Ireland and Northern Ireland, which is part of the United Kingdom. The party has said the precondition for it to join a coalition would be a promise to hold a unity referendum within five years.

The final results of the election will not be known until Feb. 10 or later. It took Irish political parties 10 weeks to form a government in 2016.