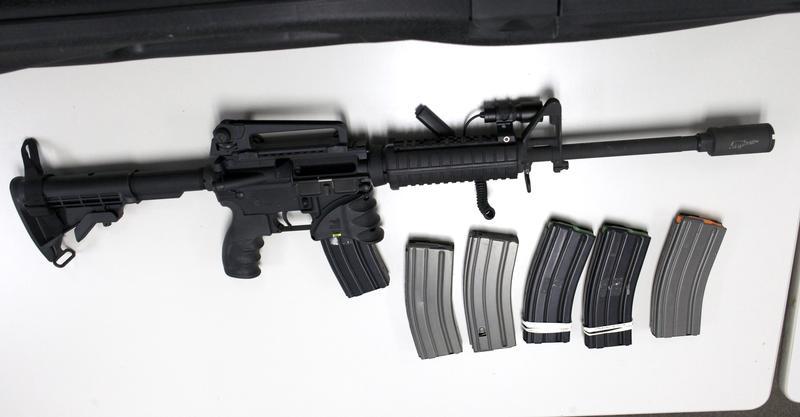 A lawsuit over a deadly Connecticut school shooting could bring capitalist pressures back to arms makers. A U.S. law shields firearms firms from product liability, making litigation filed by families of Sandy Hook victims a stretch. But the exemption arguably gives the likes of Bushmaster an unfair edge.

The families are testing a loophole in the 2005 Protection of Lawful Commerce in Arms Act. The law bars most suits but allows those alleging “negligent entrustment” – when a product is supplied that someone uses to inflict harm. The suit claims Bushmaster and a gun seller negligently entrusted the public with a military-style rifle, a weapon never meant for civilians.

But the dealer isn’t liable, the act says, unless it “knows, or reasonably should know” the gun will probably be used for nefarious purposes. That’s a tough standard to meet. And manufacturers like Bushmaster are protected in any event.

The lawsuit may get a sympathetic hearing since it was filed only about 20 miles from the site of the tragedy. The legal obstacles will still probably outweigh any home-court advantage. Even if the case falls short, though, it can draw attention to the troubling state of the law.

Almost all other companies risk getting sued if they sell a dangerous product or act irresponsibly. Those suits are sometimes intended to extract hefty settlements for phantom injuries. More often, though, they compensate victims for real harm while giving companies a powerful incentive to act reasonably.

The act in question eliminates that incentive for gun makers. Bushmaster parent Freedom Group, along with Smith & Wesson, Sturm, Ruger and other big weapons manufacturers, are in effect free to engage in risky behavior that other companies are legally obliged to avoid. That sounds like unfair competition, not to mention a potential danger to consumers.

The U.S. Constitution and powerful lobbyists make putting any limits on the gun industry difficult in the best of times. Assuming Congress could put aside partisan bickering, though, there’s a persuasive argument for repealing parts of the 2005 law based solely on leveling the corporate playing field. The Sandy Hook families could claim a small victory from tragedy if the case prods Congress to once again treat gun companies just like any others.

Families of nine people killed in a 2012 shooting at a Newtown, Connecticut, elementary school filed a lawsuit on Dec. 15 against the maker of the gun used in the massacre, arguing that the firearm should not have been sold because it had no reasonable civilian purpose.

The AR-15 assault weapon was sold legally, but the lawsuit claims it should not have been available to 20-year-old gunman Adam Lanza. The weapon was manufactured by Bushmaster Firearms, a division of Freedom Group, which is controlled by buyout firm Cerberus Capital.