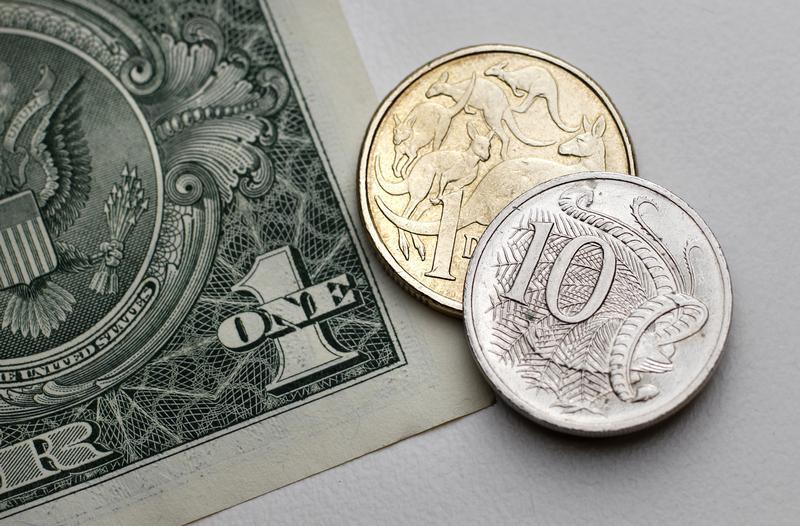 Australia’s Federation Centres is buying larger local rival Novion Property Group for $6.1 billion. Cost savings don’t fully justify the tie-up. But the two will also reduce expenses by refinancing their debt. As rates head south, it’s a rationale that others may adopt.

One dollar and 10 cents in Australian currency sit atop a U.S. one dollar note in this photo illustration taken in Sydney July 27, 2011.

Federation Centres on Feb. 3 announced an all-share takeover of Novion Property Group in a deal that values the larger Australian shopping mall operator at around A$7.8 billion ($6.1 billion).

The two companies said they expected the deal to deliver operational cost savings of A$42 million per year. In addition, they expect to save A$35 million a year by refinancing the debt of both companies at lower rates.

Peter Hay, currently a non-executive director of Novion, will be chairman of the combined group. Steven Sewell, the chief executive of Federation, will become CEO of the enlarged company.