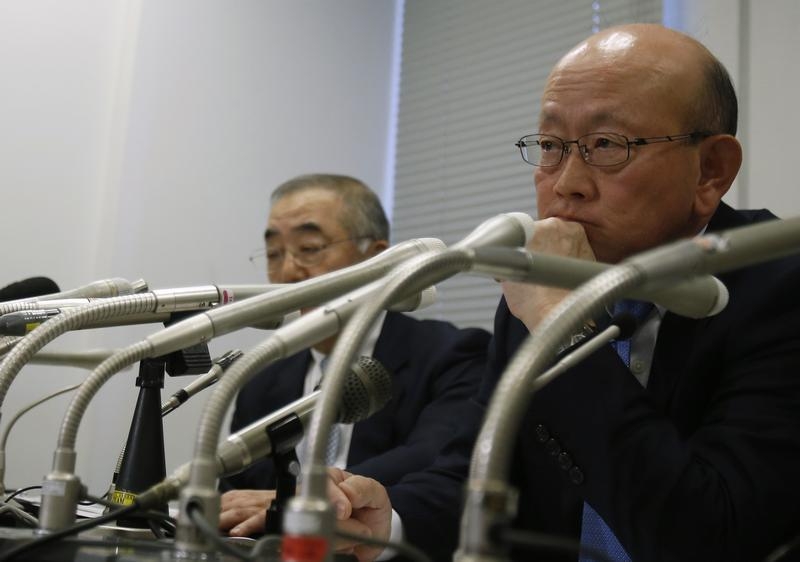 A short-seller’s attack on Itochu is a wake-up call for corporate Japan. U.S. firm Glaucus Research has posed hard questions about how the $20 billion trading house accounts for big investments in Colombia, China and elsewhere. Like activist investors before them, foreign short-sellers could help shake up a market that often looks too cosy.

The July 27 report argues Itochu overstated net profits last year by reclassifying a stake in Colombian coal miner Drummond International from an associate to the “other investment” category. Glaucus says that breaks IFRS accounting rules on minority investments with significant influence. The short-seller reckons this let Itochu avoid an impairment that would have halved the group’s net profit from just over 300 billion yen ($2.8 billion).

Conversely, Glaucus argues Itochu is wrong to treat a stake in Hong Kong-listed CITIC Ltd as an associate, which means it consolidates CITIC’s profits into its accounts, when it wields no real power over the giant Chinese state-backed conglomerate.

These are important issues. Itochu says it follows proper accounting procedures and its views are in stark contrast to those of Glaucus. Investors need more reassurance, however. Itochu has to explain clearly how its decisions meet accounting standards.

This is not the first commodity trader to come under fire from sceptics: look at Noble Group and Olam in Singapore. Nor is it the first Japanese corporate to face a short campaign – domestic outfit Well Investments, for example, has taken on targets including Cyberdyne. But this is nonetheless a landmark for Japan, as a high-profile campaign by a foreign actor.

Shorts can be hard to love, even compared to shareholder activists, their cousins in corporate troublemaking. Activists like Dan Loeb, an American, have already descended on Japan, tying their campaigns into the broader push by the government to make companies better run and more profitable.

The big difference is that shorts try to take companies down. That makes such campaigns deeply unpopular in many markets. But accounting scandals in recent years at Japanese household names Toshiba and Olympus have shown how determined management can run rings around docile boards, analysts, investors and auditors. Japan could do with more scrutiny from the likes of Glaucus.

Shares in Japan's Itochu skidded as much as 10 percent on July 27, after short-seller Glaucus Research released a report criticising the trading company's accounting practices.

Itochu said in a statement that it follows proper accounting procedures and that its views stand in stark contrast to the Glaucus report.

Shares in Japan's Itochu skidded as much as 10 percent on July 27, after short-seller Glaucus Research released a report criticising the trading company's accounting practices.

Itochu said in a statement that it follows proper accounting procedures and that its views stand in stark contrast to the Glaucus report.