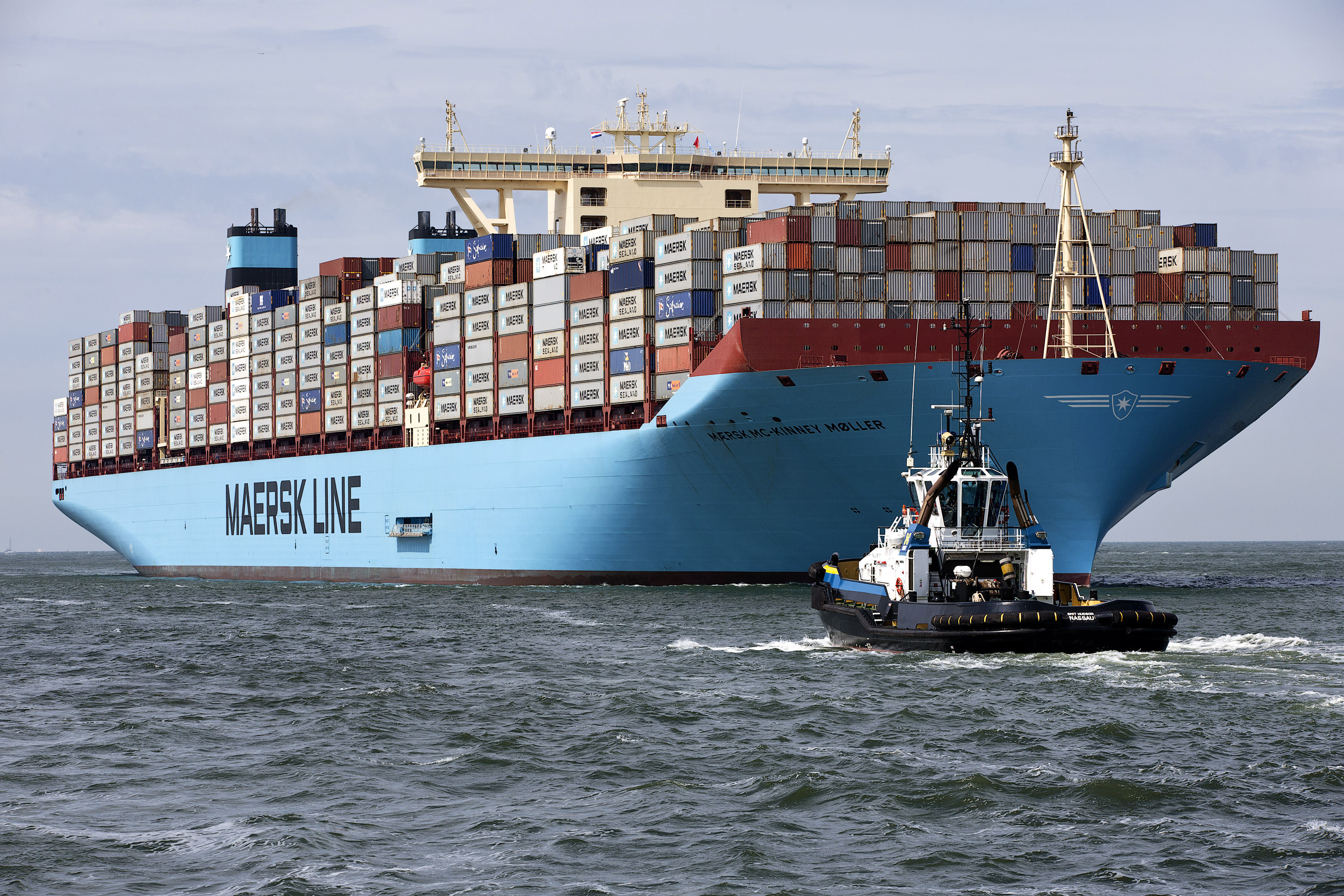 Danish conglomerate Maersk just said it will break up. The shares barely moved. Carving up a complex corporate beast can make great sense – think HP. But some hybrid companies that resist being split, like Rolls-Royce, ABB and AB Foods, may have a point.

The MV Maersk Mc-Kinney Moller, the world's biggest container ship, arrives at the harbour of Rotterdam August 16, 2013. The 55,000 tonne ship, named after the son of the founder of the oil and shipping group A.P. Moller-Maersk, has a length of 400 meters and cost $185 million. A.P. Moller-Maersk raised its annual profit forecast for the business on Friday, helped by tighter cost controls and lower fuel prices. Maersk shares jumped 6 percent to their highest in 1-1/2 years as investors welcomed a near-doubling of second-quarter earnings at container arm Maersk Line, which generates nearly half of group revenue and is helping counter weakness in the company's oil business. REUTERS/Michael Kooren (NETHERLANDS - Tags: MARITIME TRANSPORT BUSINESS) - RTX12NIU

Shares in Denmark's A.P. Moller-Maersk on Sept. 22 rose 3.5 percent to 10,250 Danish crowns after the company announced it will split into separate transport and energy divisions.

The 112-year-old conglomerate will focus on its core transport and logistics businesses, comprising Maersk Line, APM Terminals and other businesses.

It said it wants to separate its oil and oil-related businesses from the group either individually or in combination "in the form of joint-ventures, mergers or listing".

In August, the group reported second-quarter earnings of $101 million, lagging the $196 million expected by analysts. Maersk shares have risen more than 20 percent since the company announced a strategic review in June.