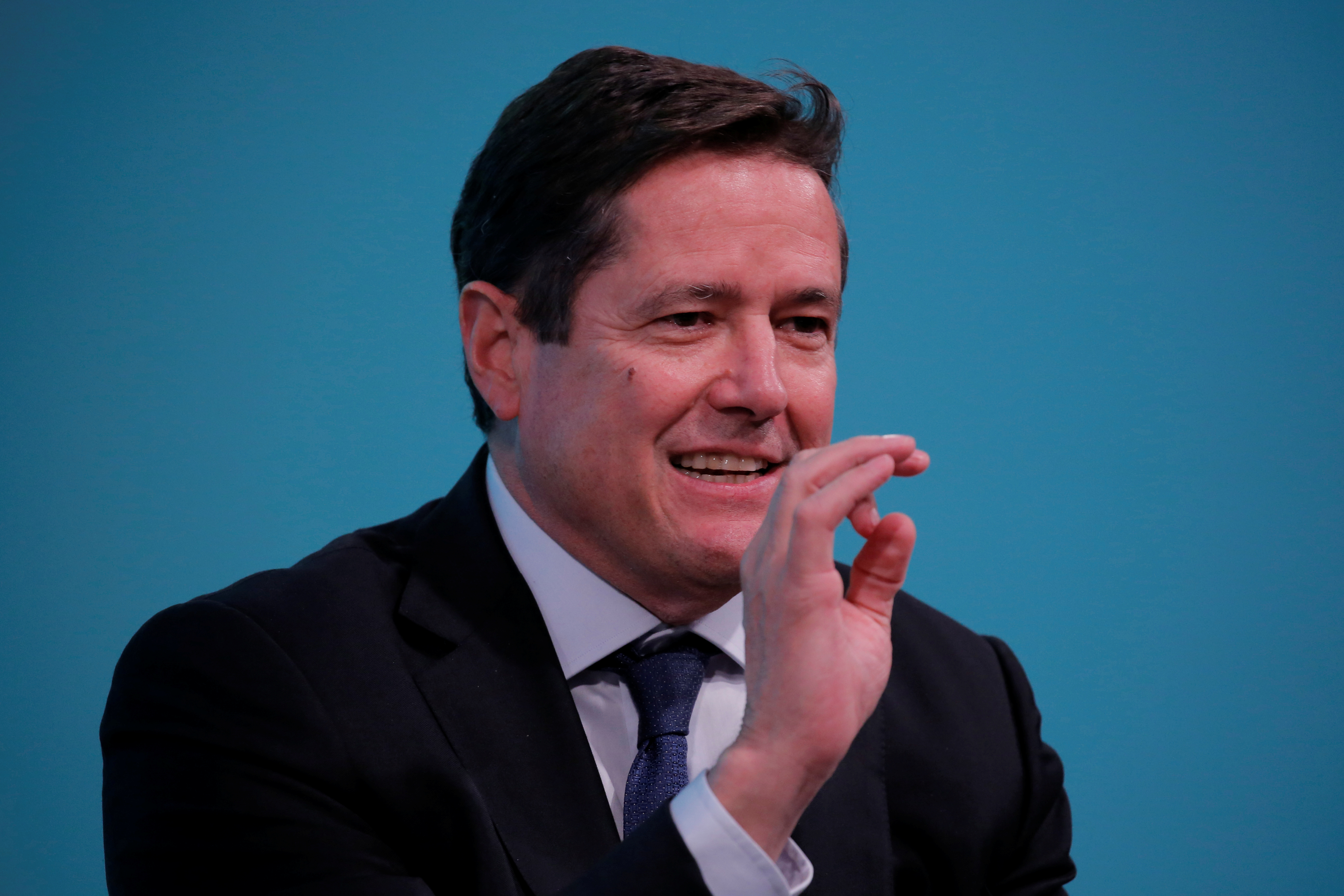 The UK bank reported a 10% return on equity in the third quarter, excluding one-off costs, helped by its investment bank. Traders at the $37 bln lender broadly underperformed Wall Street competitors, but boss Jes Staley can at least grab market from sickly European rivals.

The corporate and investment bank reported a 77% year-on-year uplift in quarterly pre-tax profit to 882 million pounds. Revenue rose by 17% to 2.6 billion pounds.

Barclays reported a common equity Tier 1 capital ratio of 13.4% at the end of the third quarter, unchanged from the previous three months. Chief Executive Jes Staley added that a CET1 target of 13% had been revised upwards to 13.5% after the lender’s reporting of risk-weighted assets were brought more in line with UK peers.

The London-based lender reported an annualised return on tangible equity of minus 2.4% for the quarter, compared to 9.4% for the same period during 2018. Excluding exceptional charges, the group reported a 10.2% ROTE, unchanged from last year.