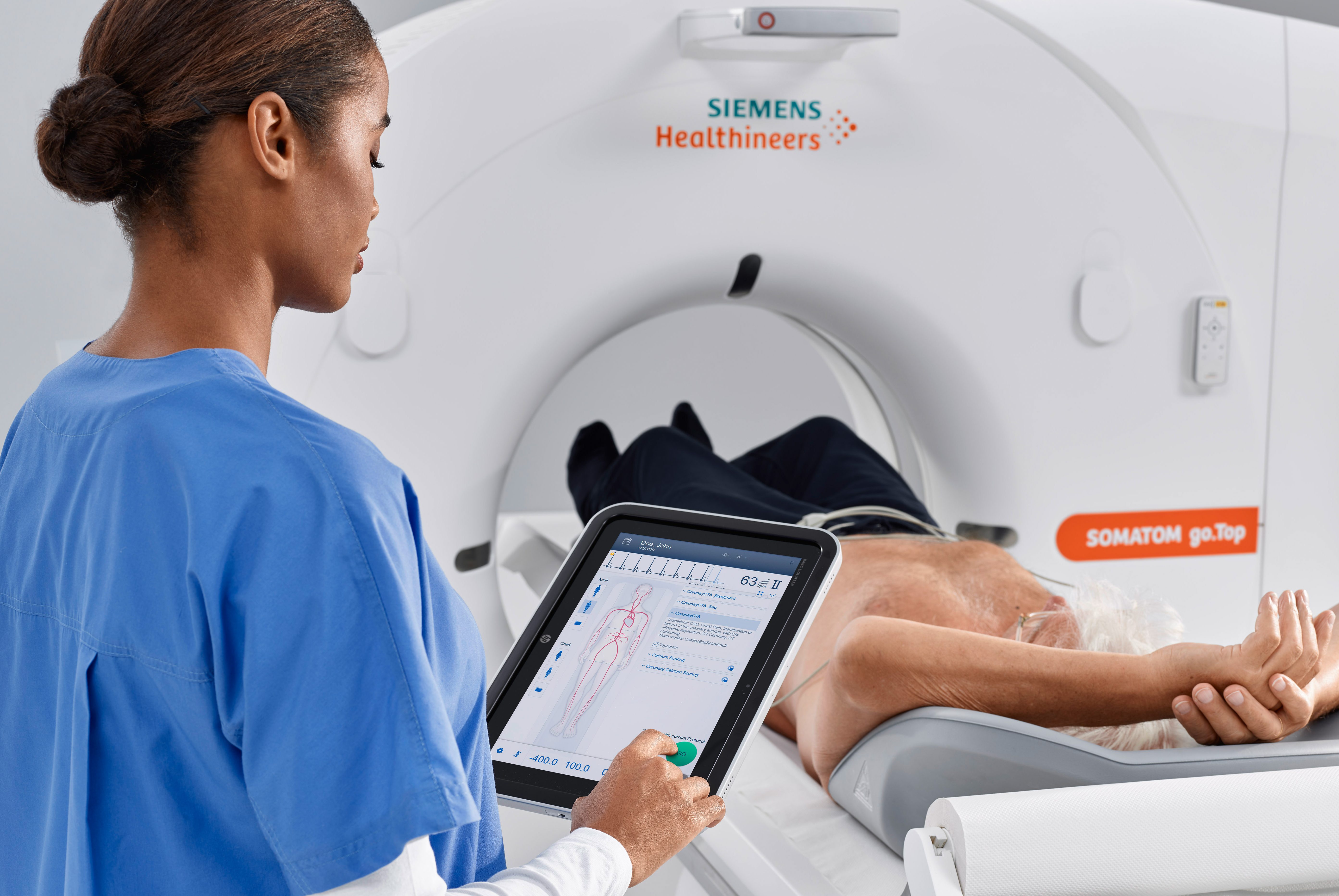 The German industrial giant’s shares could be worth 25 pct more if a sale of its healthcare unit lifts a conglomerate discount. But investors may still balk at owning a company with listed stakes in disparate sectors like wind and rail. In that case, calls for a breakup may grow.

Siemens on Feb. 19 said the planned initial public offering of its Healthineers medical technology division will be completed in the first half of 2018, “subject to capital market conditions”.

The offering, which could value the business at around 40 billion euros including debt according to Reuters, will consist of shares currently held by Siemens. The Munich-based group led by Joe Kaeser will retain a majority stake in Siemens Healthineers “in the long term”.

Reuters reported on Feb. 14 that Siemens would sell a stake of no more than 20 percent, and that proceeds from the listing would flow to Siemens, rather than its Healthineers unit.