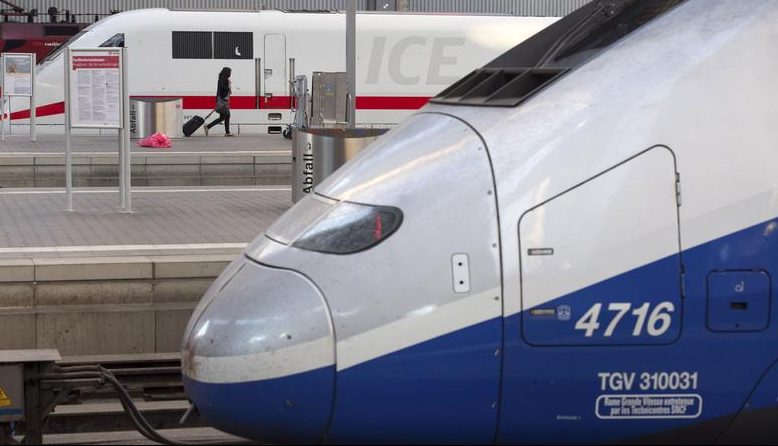 The German firm is merging its rail unit with its French rival. It’s a deal that has long made strategic sense but stumbled over turf issues. That the two countries are pulling it off after Angela Merkel’s election setback suggests fresh steam for the continent’s political unity.

Siemens announced on Sept. 26 it had agreed to merge its rail business into France’s Alstom and take a 50 percent stake in the new entity. The combined company, to be named Siemens Alstom and headquartered in the Paris area, will have revenue of 15.3 billion euros and adjusted earnings before interest and tax of 1.2 billion euros. The companies expect to produce annual cost synergies of 470 million euros within four years of closing.

“We put the European idea to work and together with our friends at Alstom, we are creating a new European champion in the rail industry for the long term,” Siemens Chief Executive Joe Kaeser said in a statement.