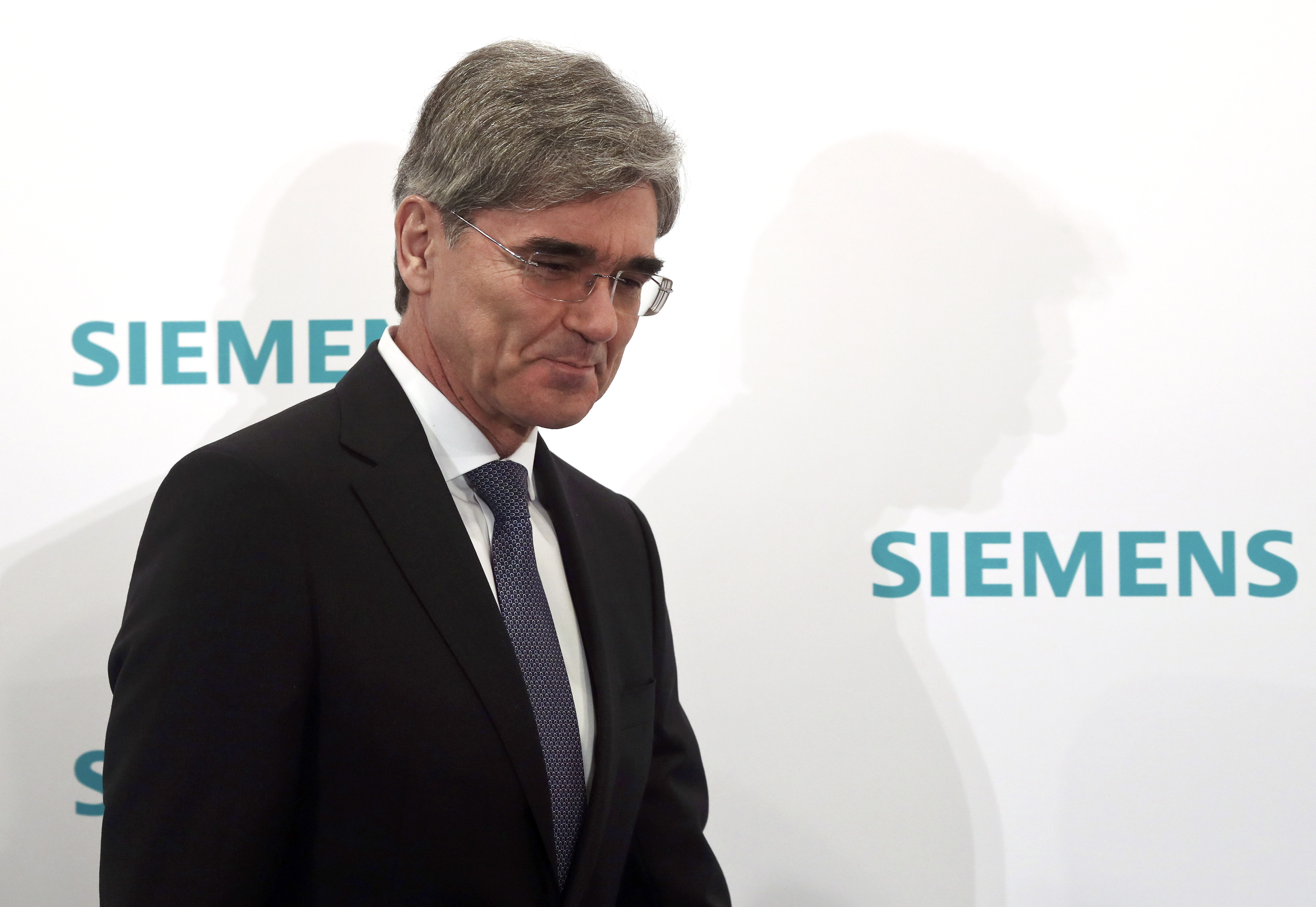 Boss Joe Kaeser has carved out businesses, cut red tape and lifted payouts, all without outside pressure from militant shareholders. The group’s impressive quarterly results and a better 2017 outlook vindicate the approach. Yet valuations have yet to reflect his success.

German engineering group Siemens on Jan. 31 raised its earnings forecasts for the current fiscal year ending in September. The trains-to-turbines company is now expecting a profit margin of 11 to 12 percent for its industrial business, compared with a previous guidance of 10.5 to 11.5 percent. It also increased its earnings-per-share forecast to between 7.2 and 7.7 euros from 6.8 to 7.2 euros, after net profit jumped 25 percent to 1.9 billion euros in the quarter up to December 2016.

At 2.5 billion euros, industrial profit was 26 percent higher than a year earlier and well above the average estimate of 2.2 billion euros in a Reuters poll.

The company said the spin-off of its healthcare division Healthineers, which was announced in November, was on track, but it did not disclose further details on the timetable and process.