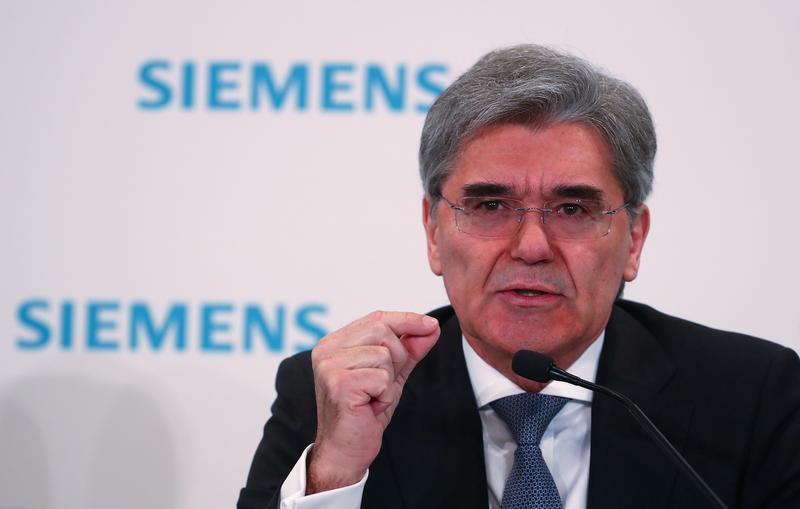 Joe Kaeser has admitted the 98 bln euro German engineer should not be working on Australia’s Adani coal mine, but cannot pull out. Creating a panel to vet deals for their greenness, and possibly nix them, is partial penance. The CEO’s public disapproval may be a better deterrent.

German engineering group Siemens said on Jan. 12 it would stick to a contract to supply rail signalling to a controversial Australian coal-mining project, despite criticism from climate activists.

Siemens Chief Executive Joe Kaeser admitted he had “a lot of empathy for environmental matters” but said there was no “legally and economically responsible way” to unwind the contract relating to the Queensland project overseen by Indian billionaire Gautam Adani.

Kaeser said that, as a result of the controversy, Siemens was establishing a “Sustainability Committee” of external staff that would have the power to stop projects of a “critical nature to sustainability”.