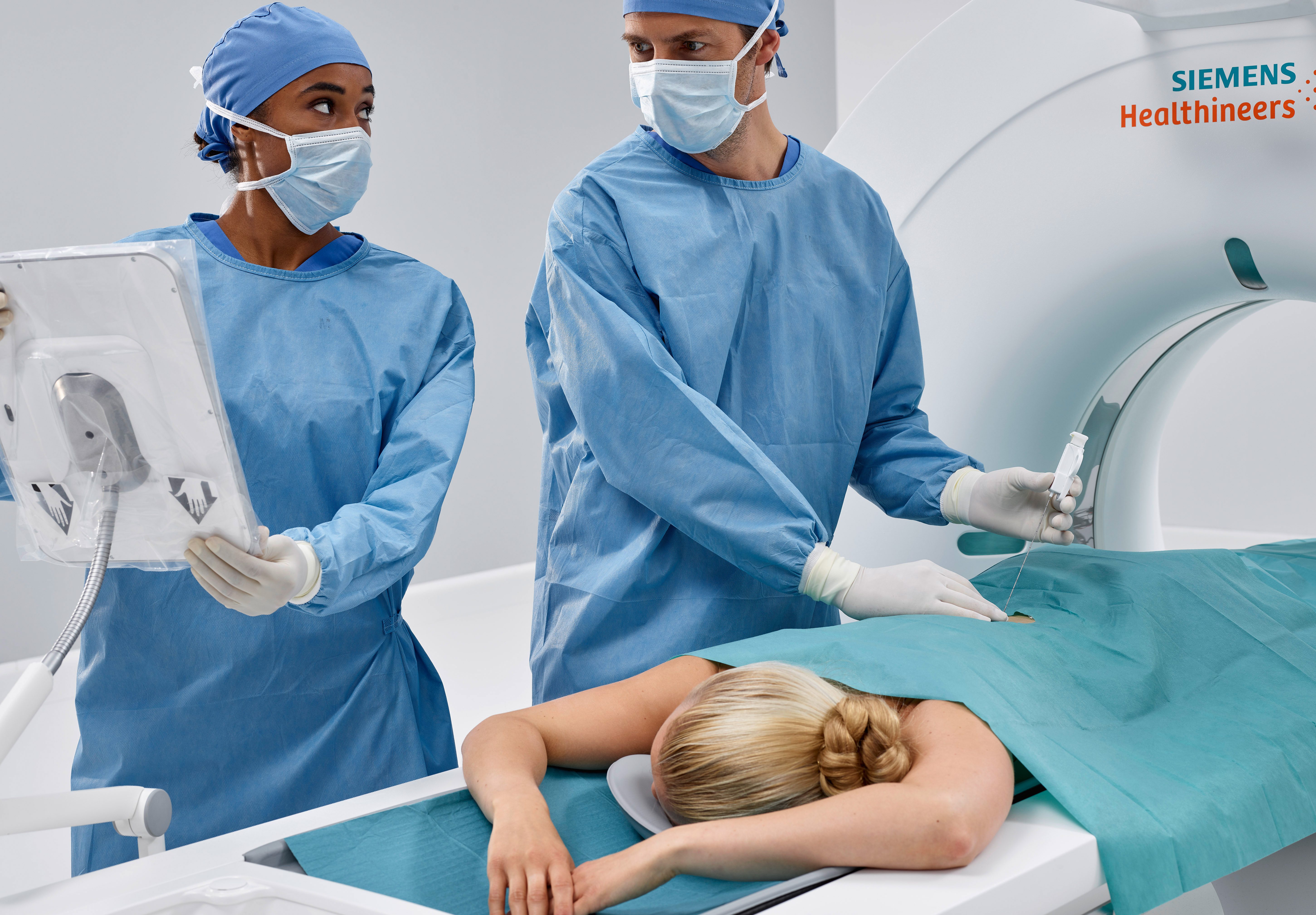 The German industrial group is selling a modest 15 pct of its Healthineers arm at a lower-than-expected 30 bln euro valuation. Siemens’ conservatism is partly because it doesn’t need the cash. But recent market ructions also make this the wrong time to be aggressive on pricing.

Siemens on March 4 said it planned to float medical technology unit Healthineers on March 16 at a price range of between 26 and 31 euros per share.

The German industrial conglomerate will float 150 million shares in its healthcare-focused subsidiary. The offer will be comprised of roughly 130 million “base shares” and almost 20 million shares to cover a potential over-allotment.

At the 28.5 euro mid-point of the price range, that implies an equity value for Healthineers of 28.5 billion euros. Including net debt of 4.3 billion euros, the implied enterprise value is 32.8 billion euros.

Healthineers’ free float following the initial public offering would be 15 percent, and Siemens’ proceeds would be between 3.9 billion euros and 4.7 billion euros.

Siemens shares were flat at 0915 GMT.