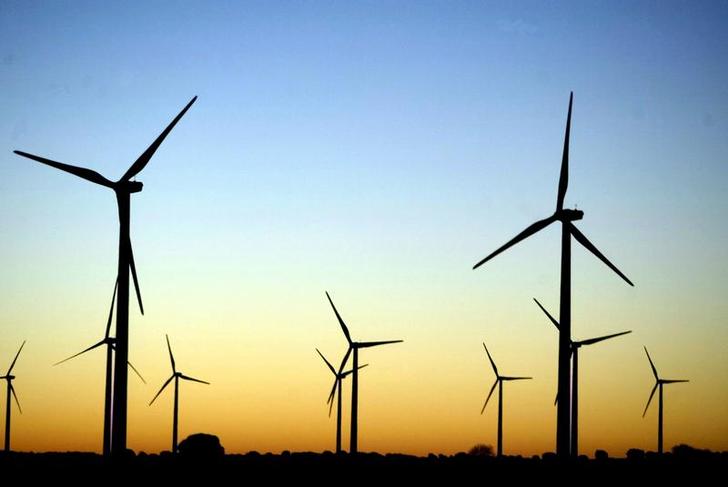 Siemens is smart to team up with Japanese engineering peer Mitsubishi Heavy Industries in a potential bid for Alstom’s power assets. But this probably won’t be enough for the German group to see off rival interest from America’s General Electric.

To re-cap, GE is proposing to pay 11.4 billion euros ($15.4 billion) for Alstom’s turbines and power distribution units, and the approach has the backing of the French target’s board. GE would pay 9.9 billion euros of the total in cash. It is also promising to create 1,000 new jobs in France – a pledge that has helped the group soften the resistance of the government in Paris.

A counterbid by Siemens on its own would face antitrust hurdles. Joining with Mitsubishi and carving up Alstom’s power assets between them would, however, make it easier to win regulatory approval. The Japanese group is probably interested in Alstom’s high-voltage power transmission unit.

An alliance with Mitsubishi would also ease the financial strain a bid would put on Siemens. The German company has net cash of 4 billion euros. A debt-funded deal could put its credit rating at risk: Fitch Ratings reckons less than 1 billion euros of additional debt would be compatible with Siemens’ current single-A credit rating. If Mitsubishi acquired most of Alstom’s grid business, the financial burden for Siemens could fall by 2 billion euros, analysts reckon.

Siemens is also offering to hand over its underperforming trains business, worth perhaps 1.5 billion euros according to Breakingviews estimates, to Alstom. The idea to create a France-based European train-building champion has strategic logic and may appeal to French politicians. But it carries its own antitrust risks, as Alstom and Siemens dominate Europe’s market for high-speed train manufacture.

Alstom’s key shareholders will ultimately be swayed by price. GE’s offer equates to 11.3 times 2015 operating profit, based on forecasts by Barclays. After the recent market rally, that’s a premium of just 4 percent on the wider European capital goods sector. GE – worth $275 billion – may find it easy to justify a sweetener. Even with Mitsubishi, Siemens will remain constrained by its balance sheet and shareholders more accustomed to share buybacks than big M&A.

The pair, which recently agreed to pool their metallurgical industry activities in a joint venture, will decide on whether to submit a bid proposal to the French group by June 16.

“MHI has been invited by Siemens to join forces and we firmly believe that we can substantially contribute to a partnership solution for Alstom which will create value for all parties involved, including the country of France,” said MHI President and Chief Executive Shunishi Miyanaga.

General Electric in April tabled an offer worth 11.4 billion euros for Alstom’s power assets, which account for 70 percent of Alstom’s revenue. The U.S. group committed to create 1,000 additional jobs in France if a transaction proceeded.