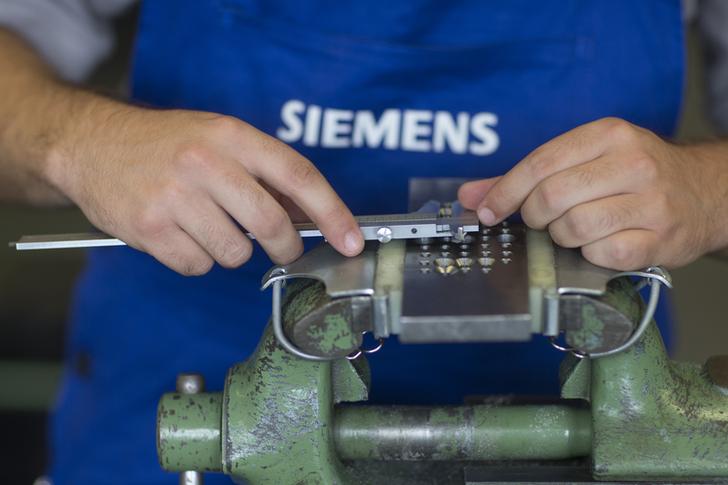 The German engineer will pay a hefty $7.6 bln for Dresser-Rand, a U.S. maker of oilfield kit. This trumps Dresser’s possible merger with Sulzer of Switzerland and should stop a GE counterbid. But Siemens risks destroying value by joining a bandwagon late, as it did in solar.

A Siemens mechatronics apprentice works on a bench vice during a class at the Siemens training centre in Berlin, August 30, 2012

Siemens AG, the German industrial conglomerate, said on Sept. 22 it would buy U.S. oilfield equipment maker Dresser-Rand Group Inc for $7.6 billion in cash. Siemens said the $83-per-share bid was unanimously supported by Dresser-Rand’s board of directors.

After the statement by Siemens, pump maker Sulzer said it had ended talks over a merger with Dresser-Rand. The Swiss firm, whose biggest shareholder is Russian billionaire Viktor Vekselberg, said last week it was in non-exclusive discussions about a deal with Dresser-Rand.