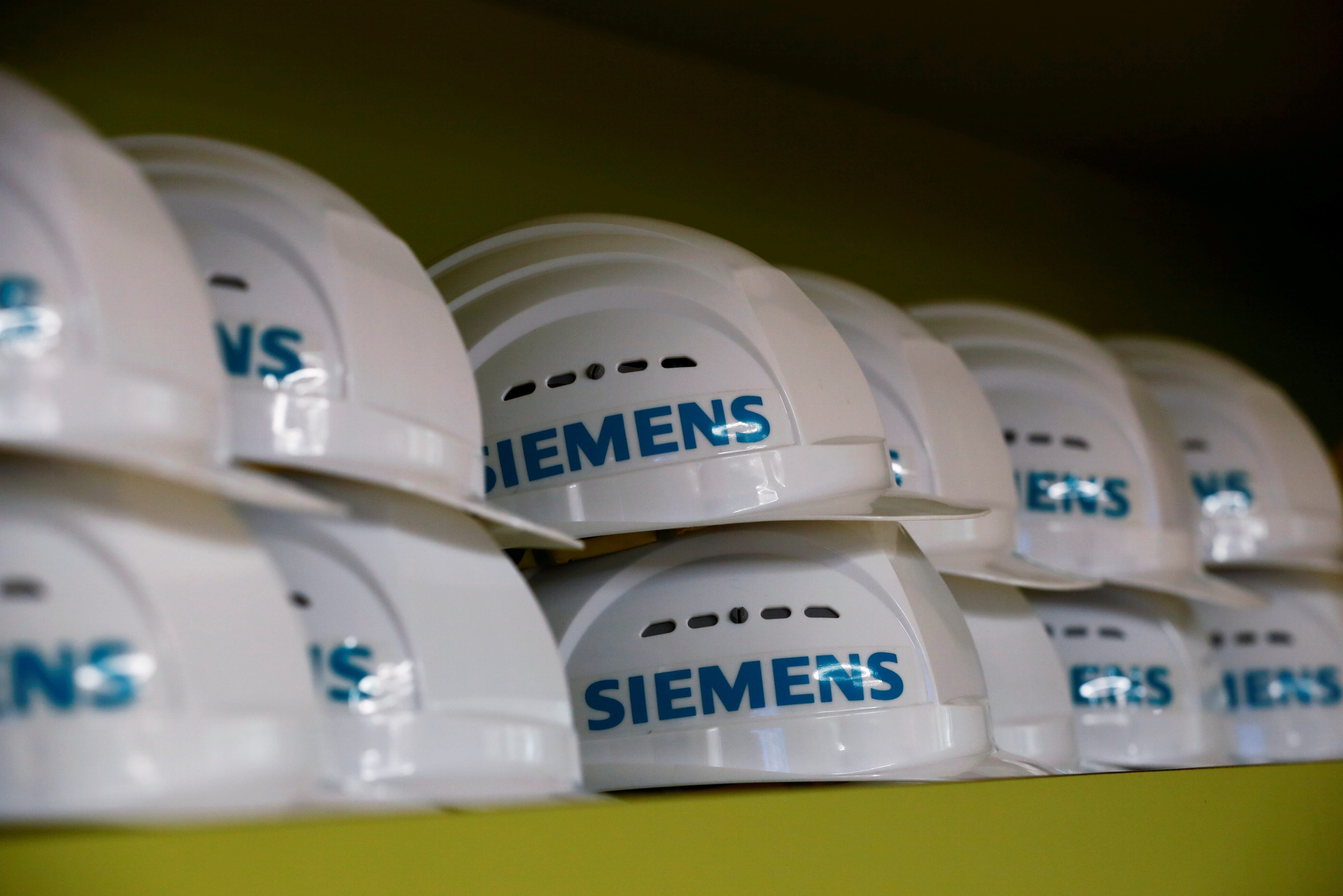 The $90 bln industrial behemoth has promoted COO Roland Busch to deputy chief executive, putting him in prime position to replace CEO Joe Kaeser in 2021. The perfectly-crafted plan offers clarity and continuity. An insider may however, be slower to simplify the sprawling company.

Siemens on Sept. 18 promoted Chief Operating Officer Roland Busch to deputy chief executive. The German engineering group’s supervisory board said it would decide in the summer of 2020 on a successor to CEO Joe Kaeser, whose contract is due to run until early 2021.

Busch will be responsible for implementing Siemens' Vision 2020+ strategy, which will see the trains-to-turbines maker focusing on factory automation and smart buildings as the core of its business.

Siemens declined to say whether Busch's promotion meant he would automatically be named chief executive to replace Kaeser, who has led Siemens since 2013.