Keeping up with the Swiss 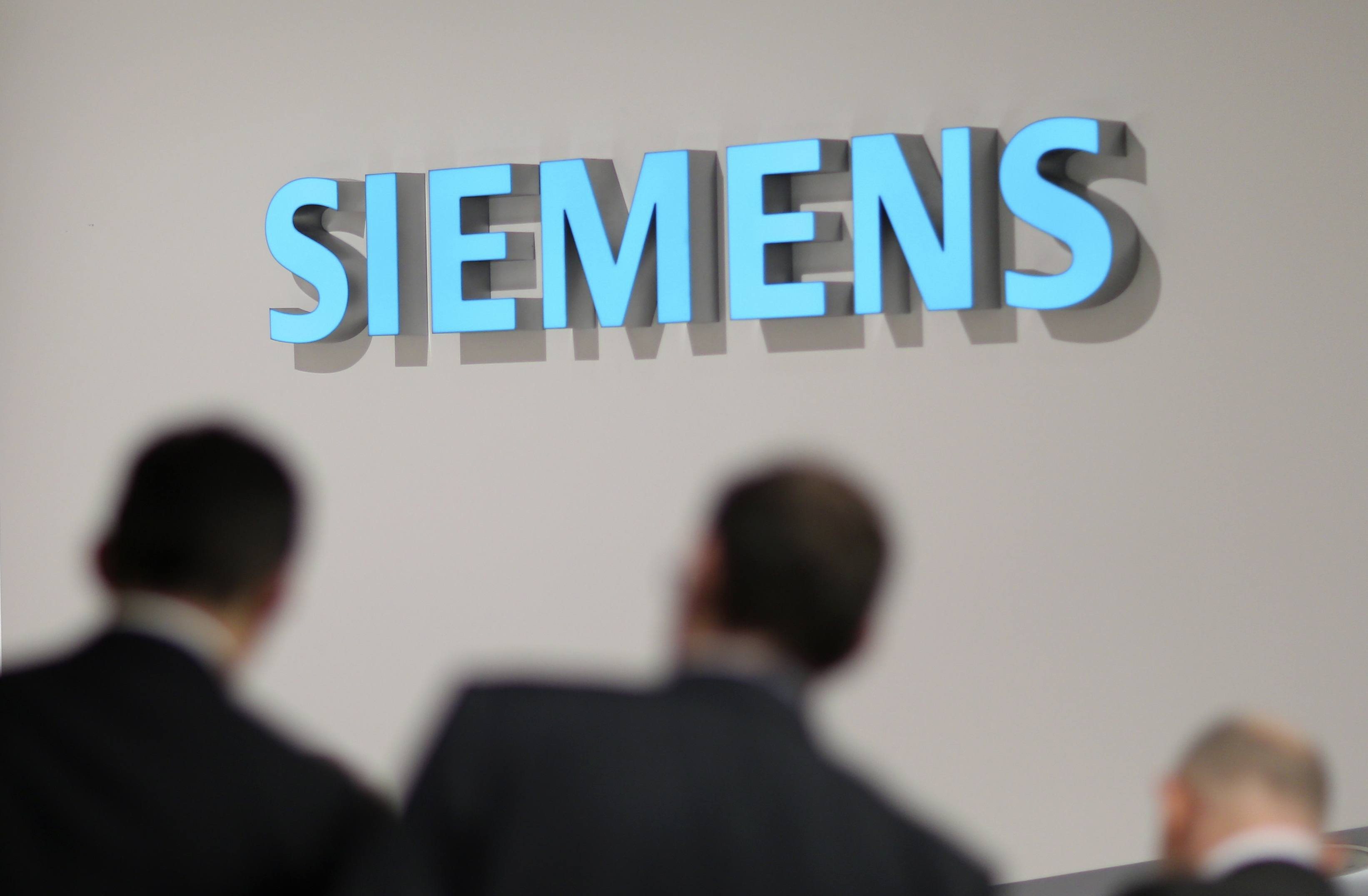 The German engineer has long trailed its more profitable and agile Swiss peer. But quarterly results suggest Siemens is closing the gap. It is growing faster while catching up on profitability, which makes a 28 pct price-to-earnings discount hard to justify.

The Siemens logo is seen during the IFA Electronics show in Berlin September 4, 2014.

Operating profit for its industrial businesses increased by 25 percent to 1.9 billion euros, year on year. Siemens reports its own version of industrial profit, which includes adjustments for financial income, and that figure increased 28 percent during the period.

Siemens was helped by a one-off impact from the easing of sanctions on Iran and a return to profit at its wind power unit as projects were completed and initial costs fell.

Zurich-based ABB reported on April 20 its sales during the same quarter declined 8 percent in U.S. dollar terms to $7.9 billion, while orders fell 11 percent to $9.3 billion.