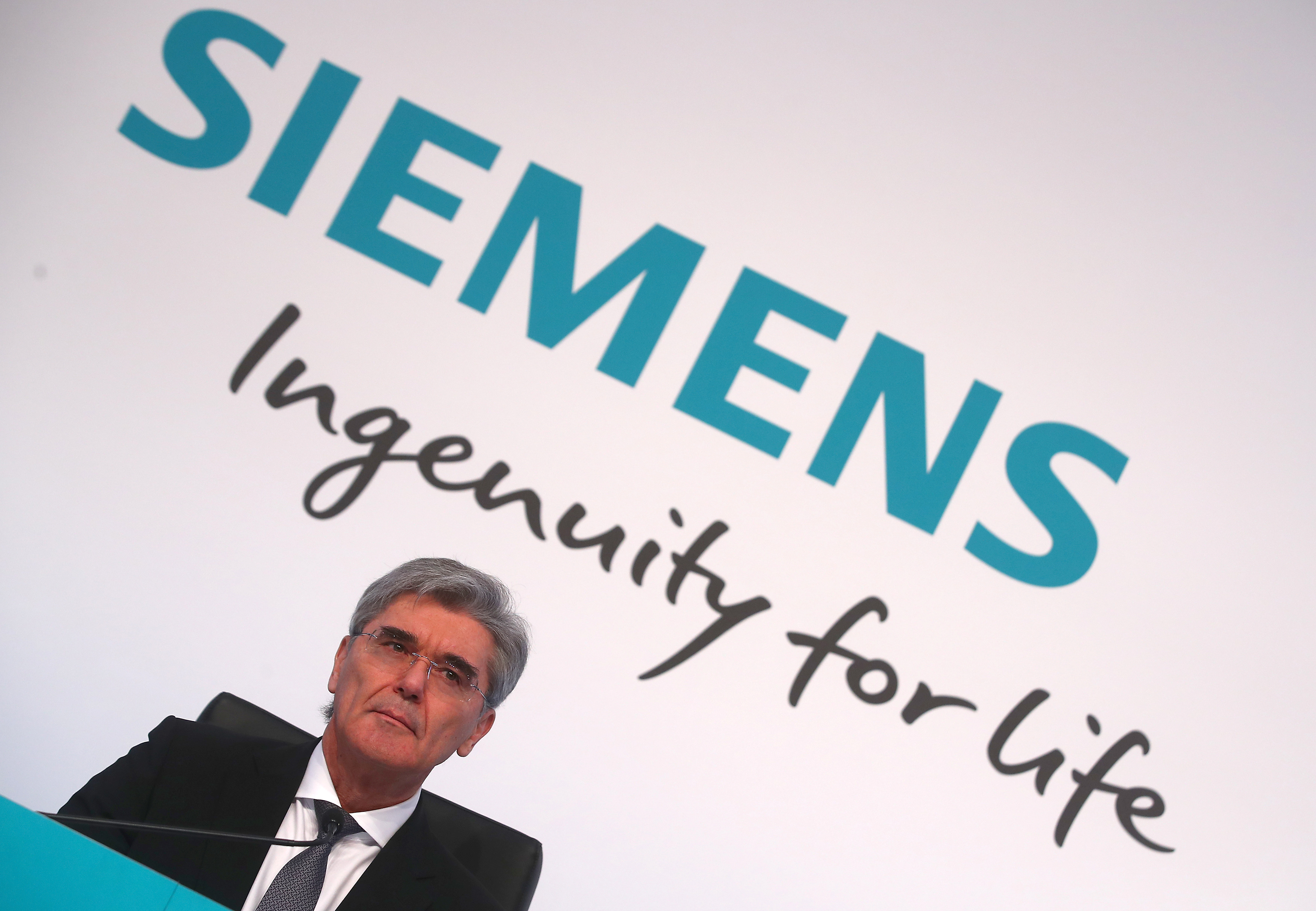 The German industrial group had a good fourth quarter. Shares are valued at 15 times forward earnings, compared with 19 times for peer ABB. If Chief Executive Joe Kaeser can achieve his relatively modest 2020 earnings ambitions, he can close that gap with his European rival.

Siemens on Nov. 7 said it had managed a “brilliant fourth quarter” even though a weakening of the global economy accelerated during its 2019 financial year.

The German trains-to-turbines maker reported adjusted earnings before interest, tax and amortisation (EBITA) in its industrial businesses of 2.6 billion euros in the three months to the end of September. That was 20% higher than the same period a year earlier and compared with analysts’ expectations for 2.3 billion euros.

Siemens said its adjusted EBITA margin, excluding severance charges, was 11.5% for the financial year, within its target range of 11% to 12%.