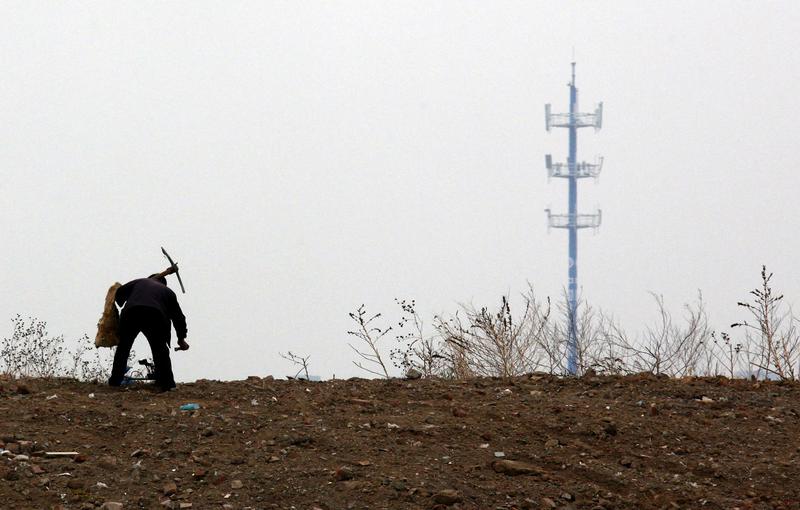 The company that owns nearly all of China’s telecom towers is preparing a Hong Kong listing of up to $10 bln. Investors like the industry’s stability and high yields, while China Tower also boasts some growth potential. At the right price, this should get a good reception.

A mobile phone tower is seen behind a man carrying a pick over his shoulder as he walks past an area that will soon be a construction site on the outskirts of Beijing April 25, 2011. REUTERS/David Gray (CHINA - Tags: BUSINESS ENVIRONMENT SCI TECH) - RTR2LL2J

China Tower, which owns and manages the towers used by the country’s big three telecoms operators, is preparing for an initial public offering in Hong Kong.

The company has hired China International Capital and Goldman Sachs to lead the IPO, which could raise as much as $10 billion, Reuters reported on June 22, citing people with direct knowledge of the plans.

China Tower was formed by China Unicom, China Mobile and China Telecom, which pooled their towers to save on infrastructure investment. At the end of last year, they owned 28.1, 38 and 27.9 percent of China Tower respectively. The rest was held by China Reform Holdings, a subsidiary of the State-owned Assets Supervision and Administration Commission (SASAC), the body that oversees conglomerates owned by the central government.