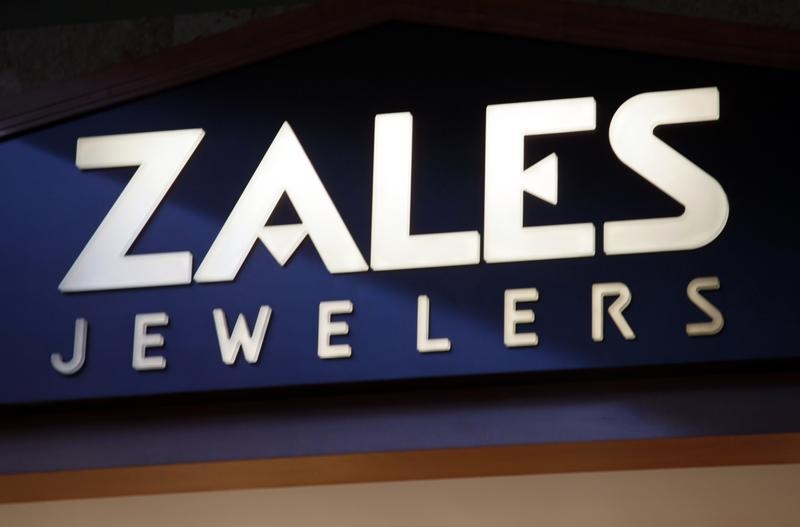 The sign for the Zale jewelry store is seen in Broomfield, Colorado September 9, 2009. REUTERS/Rick Wilking

Signet Jewelers issued a statement on Feb. 28 about a class-action lawsuit brought against its subsidiary Sterling Jewelers in 2008 that alleged gender discrimination in pay and promotion.

The company said that it had thoroughly investigated the allegations of pay and promotions discrimination raised and concluded they are not substantiated by facts.

It addition, Signet said that “none of the 69,000 class members have brought legal claims in this arbitration for sexual harassment or sexual impropriety.”

The Washington Post reported on Feb. 27 that some members of the class-action lawsuit claimed they were sexually harassed. The report said former and current employees are seeking punitive damages and years of back pay. The arbitration class hearing is scheduled for early next year.

“Despite years of litigation, millions of pages of documentation and numerous depositions, claimants' counsel have chosen not to file sexual harassment claims. These allegations publicized by claimants' counsel and reported in the media create a distorted, negative image of the company,” Signet added.

Shares of Signet, whose brands include Kay Jewelers, Zales and H. Samuel, fell 13 percent on Tuesday.