Give Peace a chance 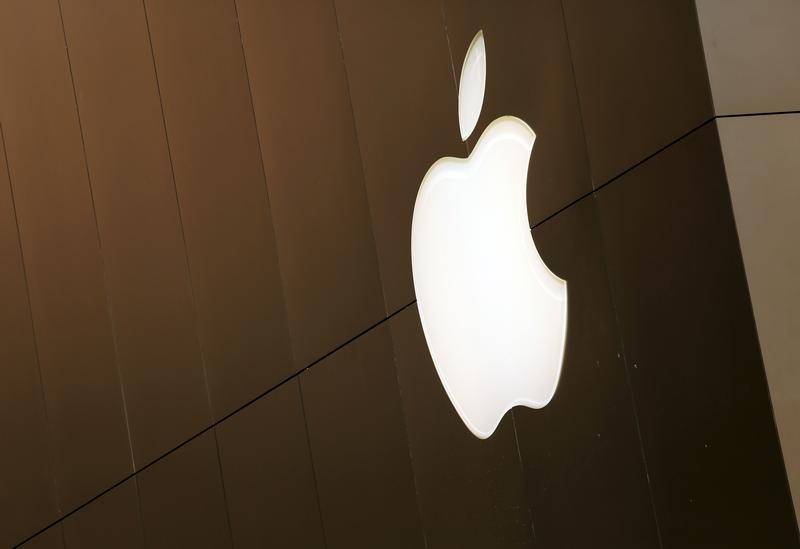 The maker of Apple’s top-selling app, ad blocker Peace, yanked it because the software “doesn’t make him feel good.” Upending industries from taxis to newspapers is the point of developing new technology. It’s too late now to have a heart. Google and others will face the music.

The maker of Peace, an ad-blocking program that was the most popular app in Apple’s store, decided on Sept. 18 to stop selling it and offer refunds to buyers.

“Achieving this much success with Peace just doesn’t feel good, which I didn’t anticipate, but probably should have,” said developer Marco Arment. “Ad blockers come with an important asterisk: while they do benefit a ton of people in major ways, they also hurt some, including many who don’t deserve the hit.”

Apple’s newest mobile operating system, iOS 9, which was released on Sept. 16, is the first to allow ad blocking.