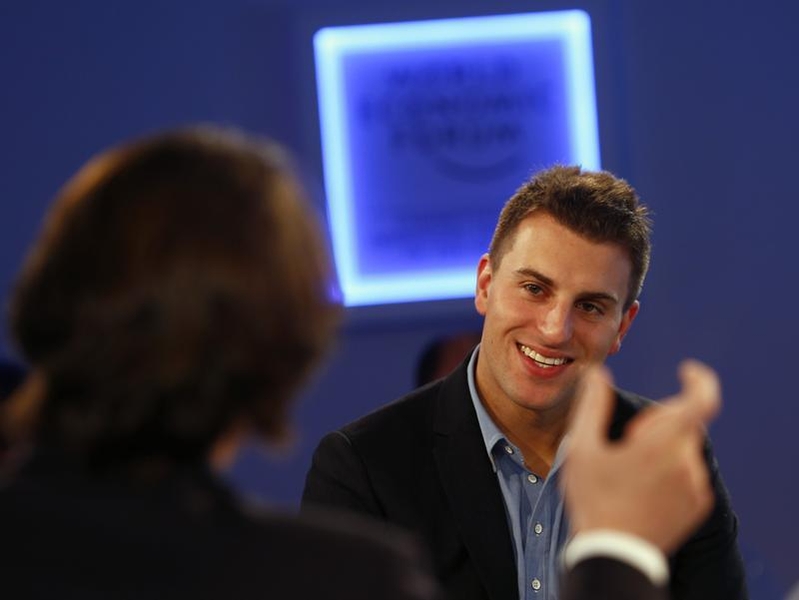 Airbnb isn’t finding New York very hospitable. The room-sharing site squared off in court last week with Attorney General Eric Schneiderman over information he has subpoenaed about the many Airbnb customers his office suspects are breaking the Empire State’s laws. It’s a good example of what happens when tech entrepreneurs stray from their more accommodating Silicon Valley environs.

Brian Chesky, the founder and chief executive of Airbnb, built a better lodging mousetrap. He also has a fresh $450 million injection of capital from a group led by private equity firm TPG that values the firm at $10 billion. And like many successful startups, Airbnb’s model of matching travelers and homeowners disturbs the status quo of an entrenched industry and its established regulatory framework. In Silicon Valley, this trifecta of attributes – innovation, disruption and a mega-valuation – make Airbnb a bona fide star.

It probably goes some way to explaining why the firm is sassing its way around New York. In the Big Apple, it’s illegal to rent out a home for fewer than 30 days. Schneiderman contends that two-thirds of the listings could therefore be illegal. Ahead of a hearing in the capital, Albany, Airbnb’s head of public policy warned customers that Schneiderman would accuse them of being bad neighbors and bad citizens. “They’ll call us slumlords and tax cheats,” David Hantman wrote in a blog post. “They might even say we all faked the moon landing.”

That sort of bluster won’t resonate much beyond the tech echo chamber. Airbnb’s ride-sharing cousin, Uber, is getting a cool reception in big cities like Miami, Berlin and Paris. It also just rolled out a $1 “safe rides fee” for one of its lower-end services as it grapples with compliance costs. While such ventures are ready to do almost anything to establish a firm presence in the minds of users, Airbnb and its sharing economy peers are discovering a truth as inexorable as the network effect: Silicon Valley exceptionalism only travels so far.

Brian Chesky, Chief Executive Officer of Airbnb smiles during a session at the annual meeting of the World Economic Forum (WEF) in Davos January 23, 2014. REUTERS/Denis Balibouse

Airbnb squared off in an Albany court on April 22 against New York Attorney General Eric Schneiderman, who issued subpoenas to the home-sharing site in October 2013 seeking information about its users. Airbnb argued that the attorney general wants to know too much about too many people and that he has not responded to requests about how certain tax laws should be applied.