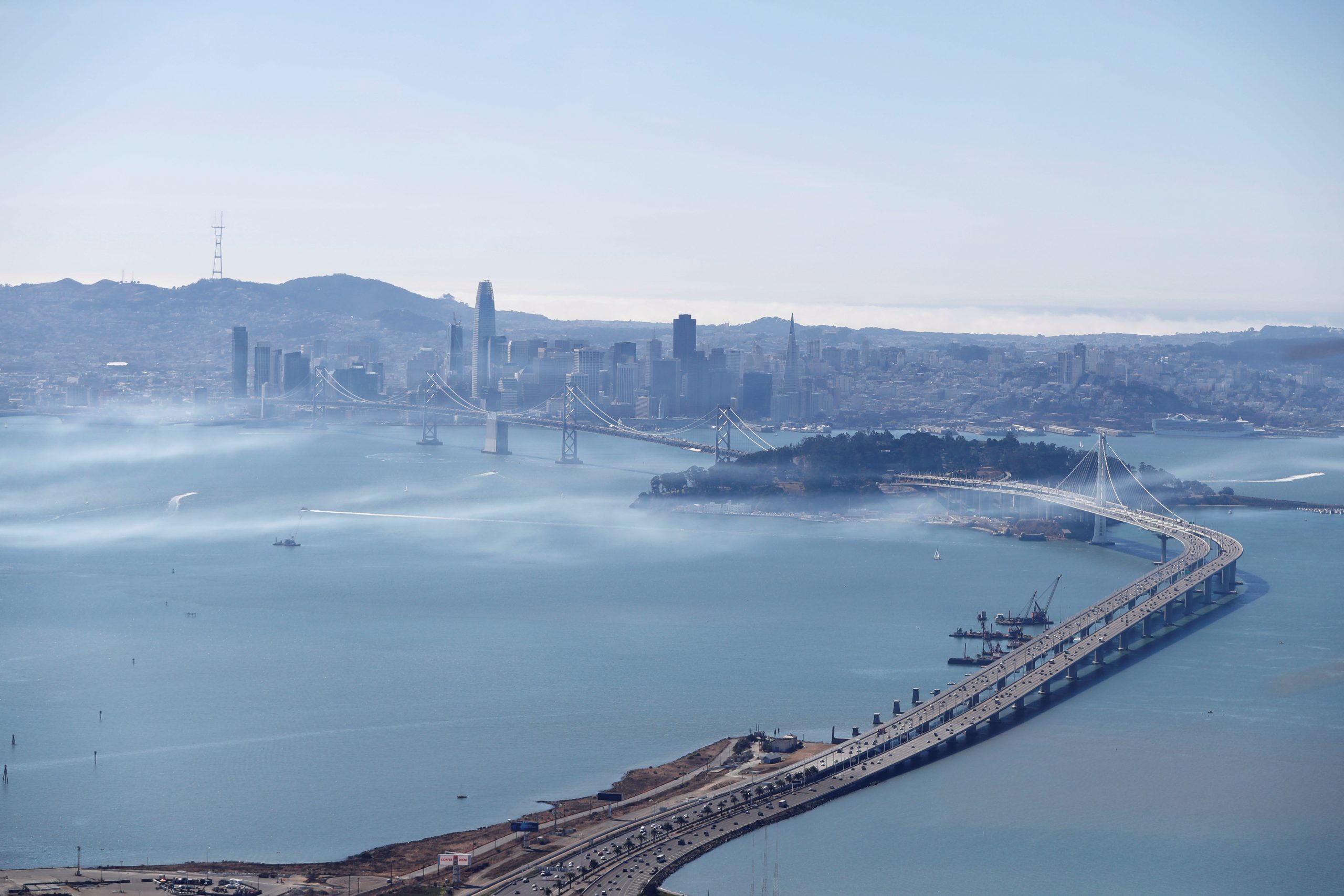 Silicon Valley will soon be more of an idea than a place. Some startups are closing San Francisco offices; giants like Facebook were already expanding their national footprint. Covid-19 will hasten the planting of tech flags across America.

The pandemic has shown location isn’t everything. Twitter boss Jack Dorsey on Tuesday told employees that most of them could permanently work from home, according to BuzzFeed. Facebook and Google parent Alphabet told workers last week they probably won’t be back in the office this year.

Enforced home working has made firms realize they aren’t tethered. Ryan Johnson, co-founder of Culdesac, a startup building car-free neighborhoods, said on Twitter on Friday that his company is giving up its San Francisco office while keeping its Tempe, Arizona location. A venture capitalist told Breakingviews he recently set up several startup founders in Boise, Idaho.

Population was already declining in some parts of the Bay Area. From July 2018 to July 2019, San Francisco county had a net loss of 88 residents, while Santa Clara county, home to Apple and Alphabet, lost more than 5,800, according to the California Department of Finance.

High costs are a big factor. The median home value in San Francisco costs more than $1.4 million while median monthly rent is $4,500, according to Zillow. The equivalent home price in Tempe is $320,000 and rent is $1,695 a month.

Commercial real estate is also expensive. An area in Google’s hometown of Mountain View was the most expensive U.S. office submarket in 2019, averaging $1,554 per square foot of space, according to PropertyShark.

That has benefited places like Austin, Texas, where Facebook has a music room for employees to hold jam sessions. The city’s tax revenue jumped nearly 25% from the 2016-17 fiscal year to the current one. In the same period, San Francisco’s revenue increased about 18% but the growth rate has slowed. It’s projected to fall to 2% in 2021-22.

Tech ecosystems aren’t solely about cost. The number of computer science graduates at Boise State University has quadrupled since 2014 after investments in that program. It will take a lot more to match Silicon Valley’s mix of entrepreneurs, capital, talent and academic excellence. Still, the pandemic is spreading versions of the region across the United States.