Fall of the czar 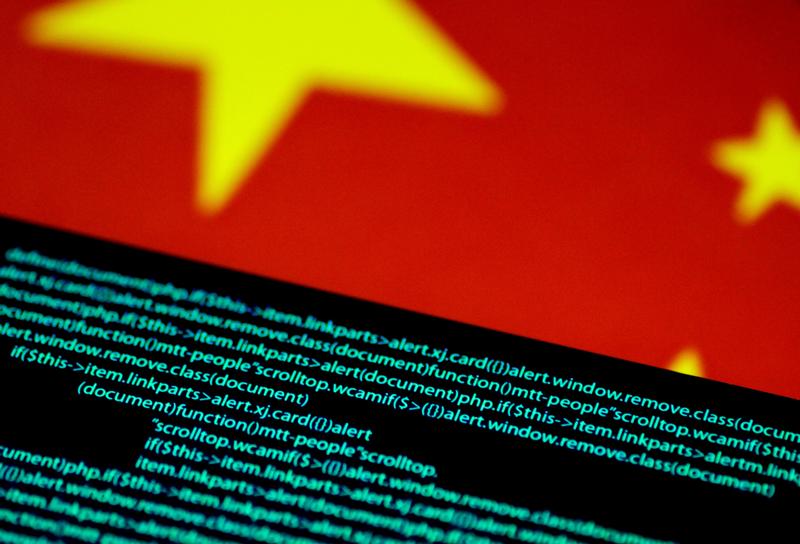 Lu Wei, the former head of the Cyberspace Administration of China, whom Mark Zuckerberg and Reid Hoffman courted, just got snagged in a corruption probe. It’s a reminder that party trumps personnel. And that Lu’s former agency is more than a censor. It now determines policy.

Computer code is seen on a screen above a Chinese flag in this July 12, 2017 illustration photo. REUTERS/Thomas White/Illustration - RC18781A3700

China's Central Commission for Discipline Inspection announced in a terse statement on Nov. 21 that Lu Wei, the country’s former internet czar, is under investigation for serious violations of discipline, a euphemism for corruption.

Lu rose through the ranks within the propaganda apparatus before heading the Cyberspace Administration of China. He stepped down abruptly from the post in June 2016, fuelling speculation that a corruption probe may have been in the works.