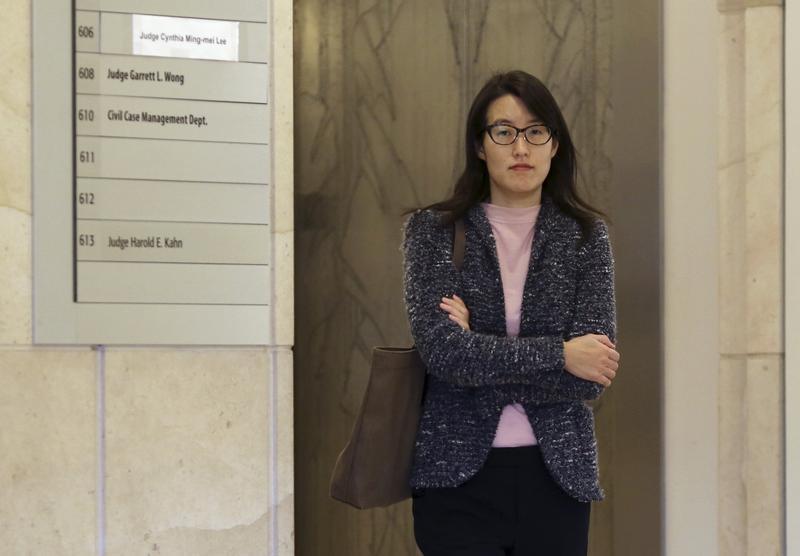 Silicon Valley’s latest sexism trial is testing a new flavor of M&M’s. Venture capitalists at Kleiner Perkins Caufield & Byers didn’t slip the button-sized chocolates down a woman’s blouse, behavior that prompted a $3.5 million judgment against a law firm’s Palo Alto office two decades ago. But they’re charged with unfairly blocking a female’s rise to the top. It’s a subtler, more toxic type of discrimination that suggests little has changed in the technology world’s ecosystem.

The 1994 sex harassment verdict against Baker & McKenzie was by far the largest of its time. A jury found a prominent partner in the firm’s Palo Alto branch liable for the M&M maneuver and similar misconduct against at least 10 women over several years. The judgment led companies across America to adopt anti-harassment policies, launch investigations and punish offenders.

Yet if former Kleiner junior partner Ellen Pao is to be believed, gender discrimination continued to flourish in Silicon Valley. In testimony this week, she accused her bosses of excluding her from meetings, dinners and ski trips with clients after she ended an affair with a married colleague. She complained to higher ups, she says, but they did little to address her concerns.

Both cases targeted powerful institutions. Baker & McKenzie was the world’s biggest law firm, and Kleiner backed the likes of Google and Amazon. And both plaintiffs prompted questions about whether their conflicts with co-workers, rather than discrimination, accounted for their downfall.

Pao may have a tougher case to make, though. Proving that a boss doled out more opportunities to men than women is a lot harder than showing he engaged in unwanted groping or M&M placement. So is persuading a jury that women are often penalized for aggressive behavior that men are rewarded for.

Even a victory for Pao could have limited impact. Employment discrimination laws protect employees but not partners or other business owners. Since venture capital firms are generally small partnerships, they may feel little pressure to welcome – or even keep – women in their ranks.

Kleiner, though, probably has a strong incentive to improve after failing to invest early in the likes of Facebook and making disappointing bets on alternative energy companies. If nothing else, Pao’s public exposure of the firm’s flaws may be just the disruption it needs.

Ellen Pao, a former partner at Kleiner Perkins Caufield & Byers, testified on March 10 that she sued the venture capital firm for gender discrimination after it failed to respond to numerous complaints.

“I had gone through every possible internal process I thought I could go through,” she told jurors in San Francisco Superior Court.

An internal investigation concluded that Pao had not suffered discrimination, prompting her to file a lawsuit in 2012 while continuing to work at the firm. Her colleagues began avoiding her, making it “extremely difficult and very uncomfortable,” Pao said. She left Kleiner later that year.

Pao’s lawsuit against the firm that backed Google, Amazon and dozens of other technology companies argues that she suffered discrimination and retaliation following a brief affair with a senior Kleiner executive.