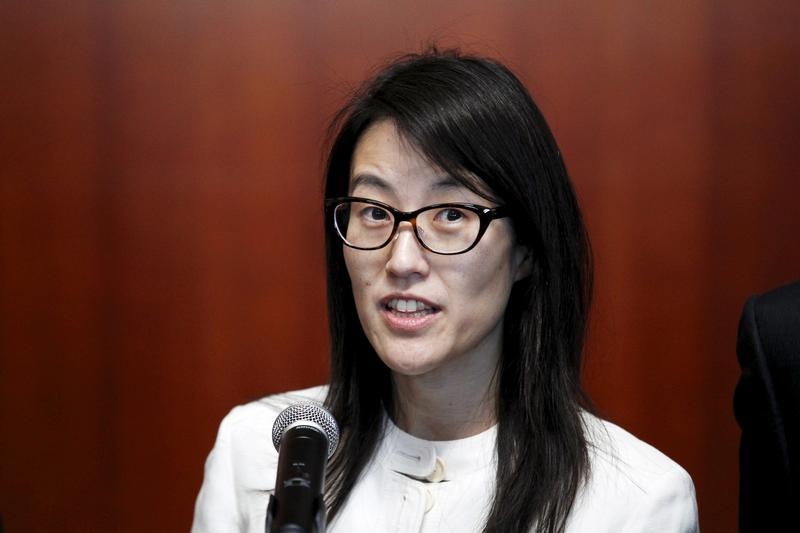 A sexism case that riveted the technology and investment communities has come to an end, but Silicon Valley’s trial is only beginning. Venture capital firm Kleiner Perkins Caufield & Byers on Friday was exonerated of discrimination allegations brought by former employee Ellen Pao. Many similar lawsuits await, however, and the court of public opinion has yet to deliver its verdict.

After a month of testimony, a San Francisco jury quickly decided that Pao’s gender wasn’t what kept her from becoming a partner. Kleiner Perkins, which has backed the likes of Google and Amazon, employed a greater percentage of women than its peers, and boss John Doerr advocated hiring more. Pao, it seems, was simply a victim of her own performance.

The merits of the claims she raised aren’t diminished, though. Fewer than 10 percent of partners at venture capital firms are women, and almost eight out of 10 of those firms lack women investors, according to a 2014 Harvard Business School study. About 60 percent of women polled said their gender was a serious drawback.

They may have plenty of chances to make their case. A former Twitter engineer sued the company last week for allegedly failing to promote her despite stellar reviews. The complaint seeks to cover all women in a similar predicament at the micro-blogging site. A day earlier, a fired tech manager at Facebook hauled the social network into court, claiming she was unfairly let go after being asked, for example, why she didn’t just stay home with her children. Both companies say the employees were treated properly.

These and a slew of similar lawsuits merely support what the public already suspects. Even with Google this week making Morgan Stanley’s Ruth Porat the most richly compensated chief financial officer in the country, Silicon Valley’s self-professed inventive and entrepreneurial superiority has alienated many women. Outrage may help humble the tech world, if not bring it into legal compliance.

Goldman denies the allegations. They suggest, however, that Silicon Valley, much like the financial community, can expect years of scrutiny to come.

Kleiner Perkins Caufield & Byers, a venture capital firm, on March 27 was cleared of legal claims that it blocked the rise of former junior partner Ellen Pao because she is a woman.

The San Francisco jury hearing the gender discrimination case also rejected allegations that Kleiner retaliated against Pao by firing her after she sued in 2012.

Kleiner Perkins Caufield & Byers, a venture capital firm, on March 27 was cleared of legal claims that it blocked the rise of former junior partner Ellen Pao because she is a woman.

The San Francisco jury hearing the gender discrimination case also rejected allegations that Kleiner retaliated against Pao by firing her after she sued in 2012.