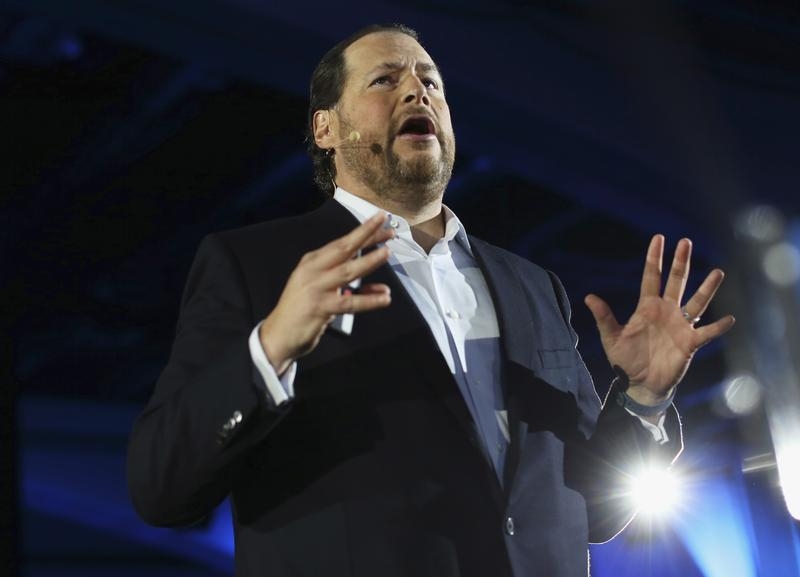 Silicon Valley’s noble goals are hitting home in Indiana. Apple, Google and other technology companies often fall short of promises to make the world a better place. Opposing discriminatory laws in the Hoosier State and elsewhere could help make up for lost ground.

The Religious Freedom Restoration Act, signed into law last week, would prohibit Indiana from substantially encroaching on anyone’s religious beliefs. Critics say it’s a veiled way to allow restaurants or other businesses to turn away gay customers. Some 30 states and the federal government enacted similar protections, but Indiana’s fills the legal loopholes that exposed a statute in New Mexico, for example, to a court challenge. It also explicitly grants businesses religious rights.

Until last year, that provision in particular might have been considered preposterous, or at least vulnerable to legal attack. But the U.S. Supreme Court in June granted Hobby Lobby craft stores a religious veto over its workers’ right to insurance coverage for contraceptives. As a result, any legal case against Indiana’s law would be much harder to prove.

That makes the decision by tech companies to speak out all the more important. Salesforce.com Chief Executive Marc Benioff canceled company events in the state and threatened a broader economic boycott. Apple boss Tim Cook tweeted that he was “deeply disappointed” in Indiana’s law and followed it up with a full-throated op-ed. And Yelp boss Jeremy Stoppelman wrote an open letter criticizing discrimination laws. The criticisms are sure to be felt in a state with ambitions to attract tech investment.

Silicon Valley has, of course, always considered itself morally exceptional. After all, Google’s founders famously pledged to “make the world a better place,” while Apple co-founder Steve Jobs assured shareholders that, in his view, doing “something wonderful” trumped making money.

Actions have not always backed the lofty words, however. Dodgy labor practices, questionable corporate governance, nasty patent lawsuits and a disregard for customer privacy have undermined claims to virtue. And Silicon Valley venture capital firms are reeling from lawsuits alleging discrimination against women.

Outrage aimed at a state halfway across the country won’t erase the missteps. It may, however, help give more credence to the technology industry’s ideals.

Cook, who publicly declared last year that he is gay, wrote in the Washington Post that Indiana’s Religious Freedom Restoration Act and similar laws in about 30 other states “go against the very principles our nation was founded on, and they have the potential to undo decades of progress toward greater equality.”

Marc Benioff, the CEO of Salesforce.com, said on March 26 that he had canceled company events in Indiana and would consider other economic sanctions against the state if it did not repeal the law.