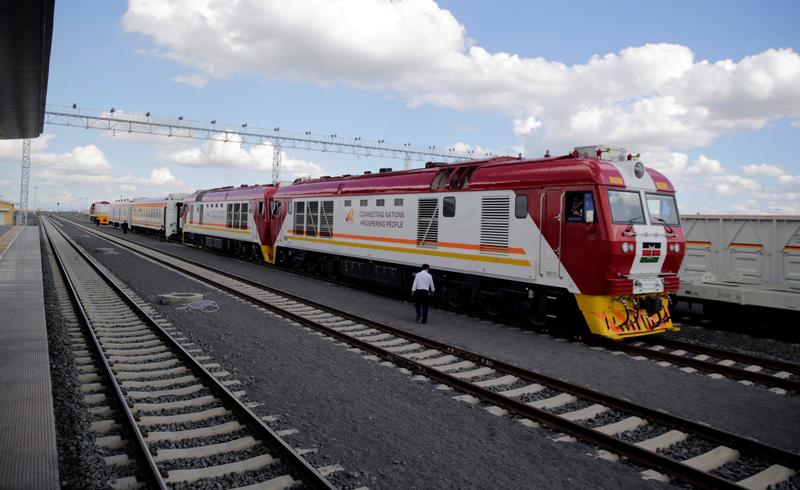 There is trouble along Beijing’s trillion-dollar trade route. From the Maldives to Malaysia, politicians are calling to review deals, fretting over debt and dependence. Domestic politics are driving the backlash, making it tough to turn economic might into lasting influence.

A train launched to operate on the Standard Gauge Railway (SGR) line constructed by the China Road and Bridge Corporation (CRBC) and financed by Chinese government arrives at the Nairobi Terminus on the outskirts of Kenya's capital Nairobi May 31, 2017. REUTERS/Thomas Mukoya - RC13EFC12310

Malaysia suspended work on the country’s biggest China-backed railway project, the East Coast Railway Link, companies involved in the scheme said on July 4. The finance ministry had said completing the line would cost 81 billion ringgit ($20 billion), a figure nearly 50 percent higher than estimates made under the previous government.