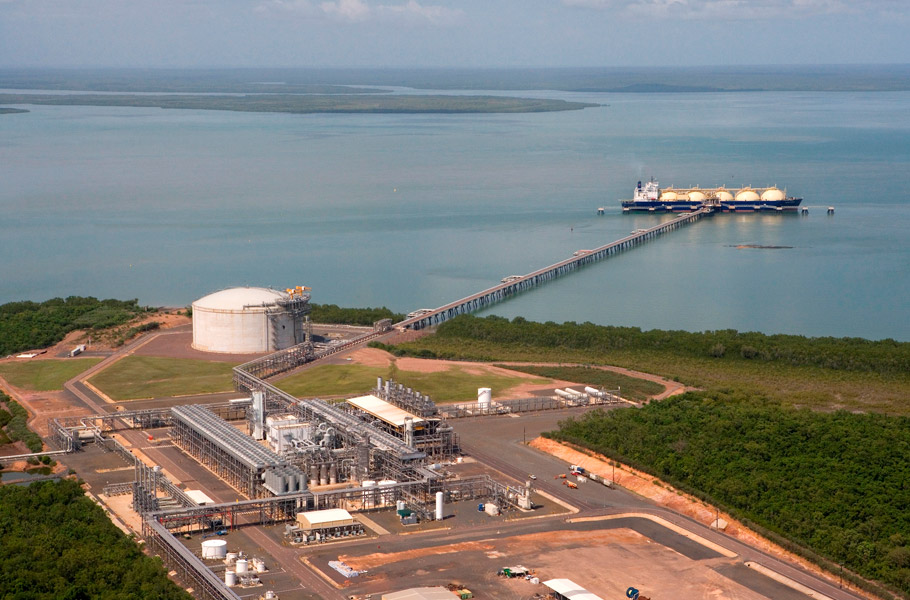 The likes of Chesapeake and Devon have long struggled with soft natural gas prices. Associated liquids like propane used to provide crucial cash for investment. But in the last year these products’ prices have tumbled by nearly half. Expect to see the companies’ earnings suffer.

The price of natural gas liquids has fallen by close to 50 percent over the past year, according to data from the U.S. Energy Information Administration.

The price of propane, one of the liquids, has declined from around $64 a barrel in June 2011 to $33 a year later, as measured by the Mont Belvieu, TX Propane spot price.

A year ago a barrel of propane was valued at approaching 70 percent the price of a barrel of West Texas Intermediate crude oil. In June this year, the ratio was close to 40 percent.

Devon Energy is set to release its second-quarter earnings on Aug. 1. Chesapeake Energy is due to report its second quarter on Aug. 6.