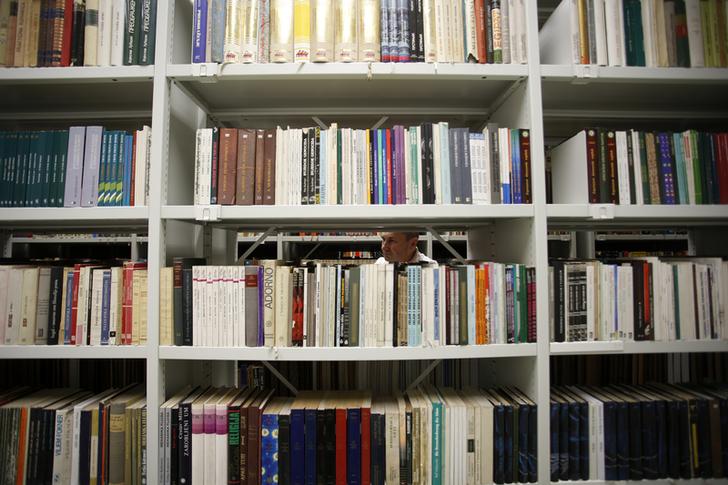 The dual-listed media giant is fixing a baroque corporate setup. That should lure new investors and cut the discount on its Dutch shares. A simultaneous rebrand as “RELX” is ungainly – but at least this helps distance the largely digital group from the printed past.

A worker checks books in a library

Reed Elsevier will simplify its corporate structure and adopt the “shorter and more modern” name RELX, the Anglo-Dutch publisher said on Feb. 26. The owner of the Lancet and LexisNexis reported full-year operating profit of 1.739 billion pounds on revenue of 5.773 billion, and said it planned to buy back 500 million pounds of shares in 2015, 100 million pounds less than last year.