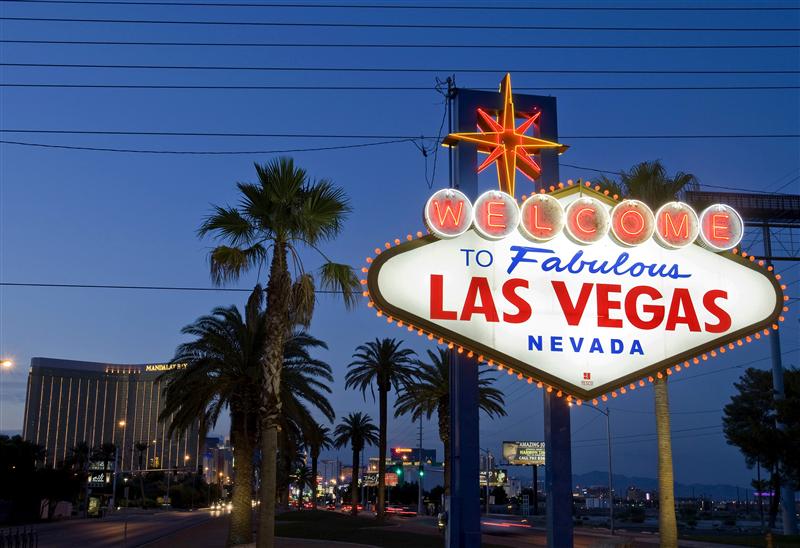 SkyBridge Capital is salting away goodwill. Anthony Scaramucci, the gregarious founder of the fund of hedge funds firm, knows he operates in a commoditized business. At the 1,800-strong SkyBridge Alternatives conference in Las Vegas known as SALT, he brings luminaries from Nicolas Sarkozy to Al Pacino and rock band Train together with investors, hedgies and rivals. It may help Scaramucci create a novel kind of edge.

The lavish spread at the Bellagio includes a poolside Fiesta Latina along with Davos-like elements like a panel with former Israeli Premier Ehud Barak and ex-U.S. Defense Secretary Leon Panetta. Movie stars and celebrity hedge fund bosses season SALT with a different kind of flavor to create an event that’s a mix of business, intellectual stimulation and partying. Scaramucci relishes the glad-handing, but it’s more than just a vanity project.

SkyBridge and its competitors aren’t exactly in the best spot. After growing strongly through 2007, fund of funds assets have essentially flat-lined since 2010 at about $650 billion, just four-fifths of their 2007 high, according to Hedge Fund Research. Total hedge fund industry assets, by contrast, have more than recovered from the slump to reach $2.4 trillion, topping the peak of six years ago by over 25 percent.

The extra fees charged by funds of funds have always taken a bite out of returns to investors. It took several instances of exposure to Bernie Madoff’s fraud and the financial crisis of 2008, however, to show investors that the due diligence and other added value supposedly on offer weren’t always there.

Ray Nolte, Scaramucci’s co-managing partner and more studious-seeming alter ego is – like some of SkyBridge’s rivals – trying to reinvent the genre. This involves enhancing the usefulness of a fund of funds by picking and choosing investment themes and shifting its allocation of money to managers accordingly. The approach paid off for SkyBridge in 2012 with an emphasis on funds investing in mortgages. The firm’s flagship product returned 21 percent, easily outperforming HFR’s indexes for funds of funds and hedge funds as well as the S&P 500 Index.

Fees have also dropped considerably from the old days. SkyBridge’s roughly 1.5 percent charge is typically offset by about half, Nolte reckons, by the scale discounts the firm negotiates with fund managers. Maybe an invitation to SALT can help smooth those talks – and certainly a potential investor who attends the event can’t miss the SkyBridge name or the effervescent Scaramucci.

SALT may not quite make investors see SkyBridge as the Starbucks among providers of undifferentiated diner coffee – a characteristically ambitious Scaramucci analogy. Performance and other factors surely matter more. But the combination seems to be working. In a part of the hedge fund industry that isn’t growing, SkyBridge has been adding $150 million of assets a month this year to a stockpile that has now reached $7.8 billion. If even a fraction of that investor interest is due to SALT, Scaramucci can count his two-and-a-half day shindig a useful sweetener.

The fifth annual SkyBridge Alternatives conference, known as SALT and hosted by fund of funds firm SkyBridge Capital, is being held May 7-10 at the Bellagio in Las Vegas.

The "Welcome to Fabulous Las Vegas" sign is seen in Las Vegas, Nevada in this file photo taken September 10, 2011.

The fifth annual SkyBridge Alternatives conference, known as SALT and hosted by fund of funds firm SkyBridge Capital, is being held May 7-10 at the Bellagio in Las Vegas.