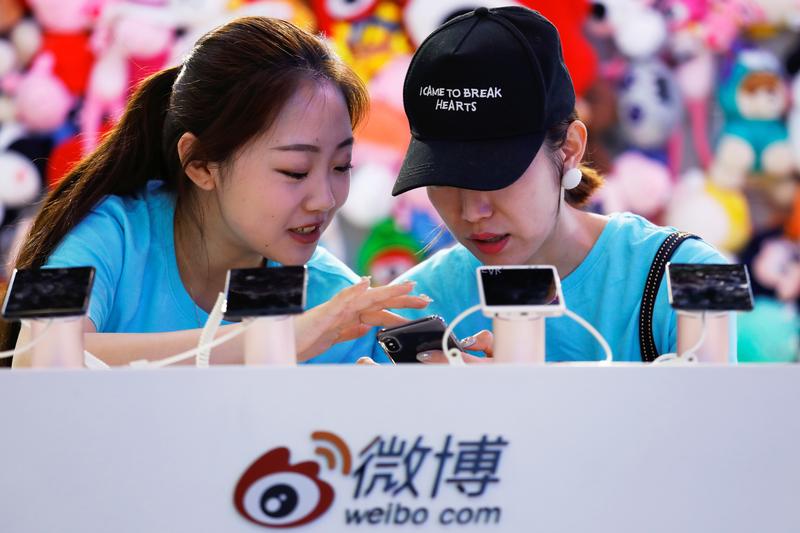 Less than three years after the Chinese web outfit inexplicably handed control to boss Charles Chao, he wants to take it private. The $2.7 bln offer is at a 20% discount to Sina’s stake in microblog Weibo. Supervoting stock and a weak board put minority holders in a tight spot.

Members of staff use a smartphone at Sina Weibo's booth during Global Mobile Internet Conference (GMIC) at the National Convention in Beijing, China April 27, 2018.

China's Sina Corp, which owns microblog Weibo, said on July 6 it had received an offer from Chairman and Chief Executive Charles Chao to buy the rest of the company.

Under terms of the non-binding offer, an entity controlled by Chao would pay $41 per share in cash, roughly a 12% premium to the undisturbed price on July 2.

Sina's board has formed a special committee consisting of independent directors to evaluate the proposal.