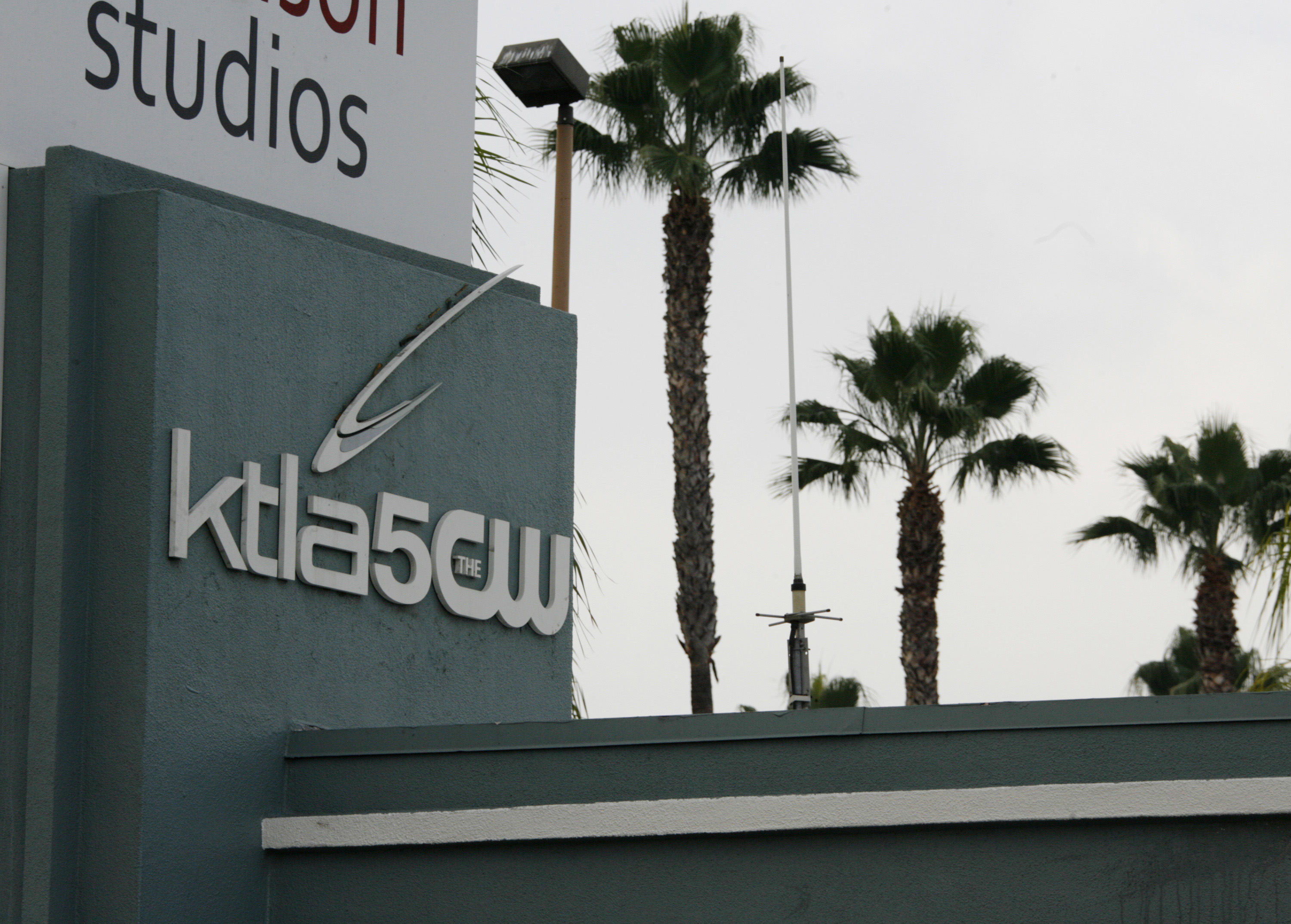 Buying rival broadcaster Tribune for $3.9 bln hinges on a regulatory rollback. Tiptoeing around synergies also means less attention on job cuts. And the merger befits the TV-watcher-in-chief. Not all M&A can achieve the Trump trifecta, but many will feature two key factors.

Signage at the main gate to television station KTLA in Hollywood, California is pictured December 8, 2008.

Sinclair Broadcast Group said on May 8 that it had agreed to buy Tribune Media for $3.9 billion. Sinclair will also assume $2.7 billion of Tribune debt. Tribune shareholders will receive $35 in cash and 0.23 of a share of Sinclair class A common stock for each share of Tribune class A and class B stock they own, totaling $43.50 per share.

The total represents a premium of 26 percent over Tribune’s closing price on Feb. 28, 2017, the day before media reports first broke about a possible transaction.

Tribune owns or operates 42 TV stations in 33 markets in the United States as well as cable network WGN America and has minority stakes in the Food Network and CareerBuilder. Buying Tribune will give Sinclair a total of 233 owned or operated television stations in 108 markets before any divestiture that may be required by U.S. regulators, which have to approve the deal.