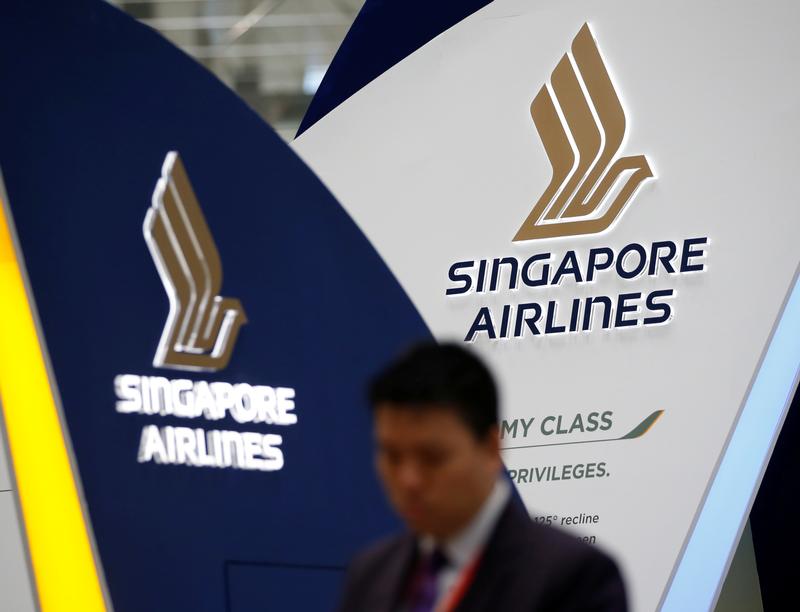 Singapore’s disappointing results echo troubles at its Hong Kong rival. Chinese competition is hitting both. Neither has a big domestic customer base and their traditional hub role is under threat. At least the Singaporeans have a smarter-looking approach to budget travel.

A man walks past a Singapore Airlines signage at Changi Airport in Singapore May 11, 2016. REUTERS/Edgar Su - RTX2DX0V

The airline's shares stood 6.4 percent lower at S$10.07 by late morning in Singapore on May 19, putting the company on course for its biggest single-day percentage drop since 2011.