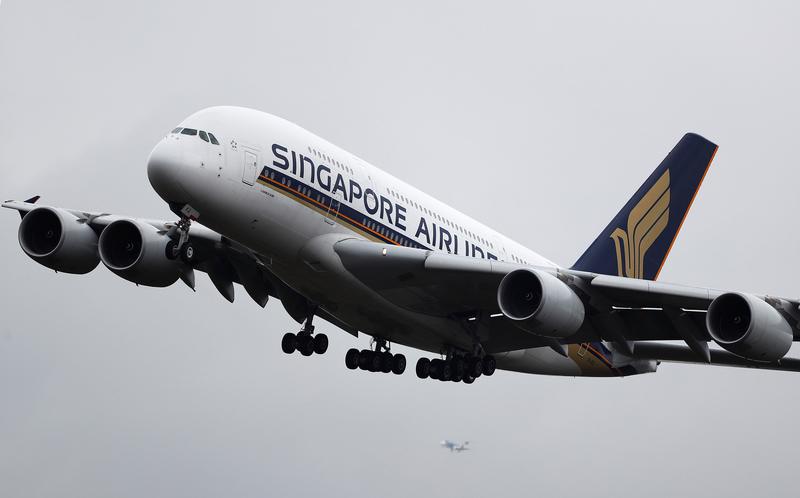 The $8 bln carrier is deepening ties with its struggling Kuala Lumpur rival, from code-sharing to maintenance. It may be a precursor to merging again nearly 50 years after the two split. Reuniting would benefit both, but politics and regulation will be hard to navigate.

An Airbus A380 of Singapore airlines approaches the airport in Frankfurt, Germany, February 12, 2019. Picture taken February 12.

Singapore Airlines and Malaysia Airlines said on June 27 that they had signed a preliminary agreement to explore a wide-ranging partnership that could include codeshare flights, cargo and aircraft maintenance.

The Malaysian government said in March that it was considering whether to shut, sell or refinance its loss-making flag carrier.

The two airlines began as one before both countries were independent, becoming Malaysia-Singapore Airlines until they eventually split in 1972.

Malaysia Airlines signed a memorandum of understanding with Japan Airlines on May 27 for a joint venture on Malaysia-Japan flights. The Japanese carrier later said the two could expand that partnership.