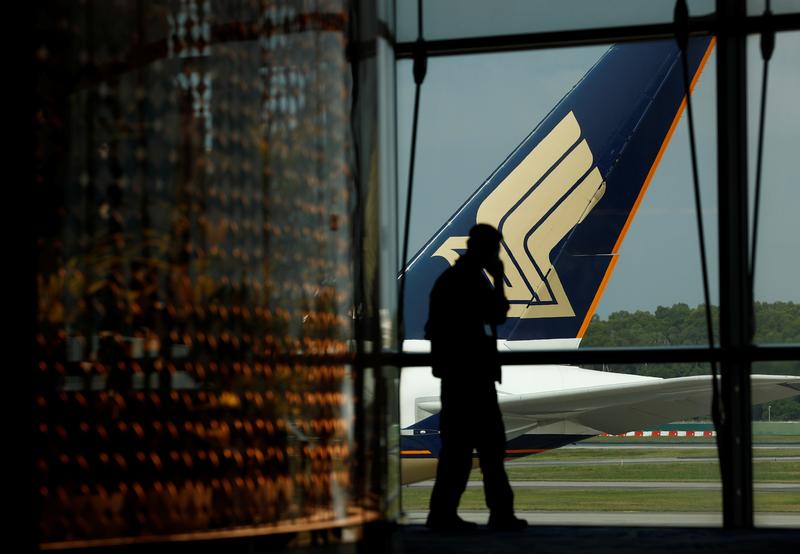 State investor Temasek is supporting a whopping $13 bln funding package. Deeply discounted equity and a zero-coupon convertible bond provide other shareholders a chance to bet on a post-crisis recovery. The hard-to-copy playbook could even give the carrier a longer-term edge.

Singapore Airlines said on March 26 that it had secured up to S$19 billion ($13.3 billion) in funding to see it through the pandemic crisis that has forced it to cut almost all of its capacity and ground most of its fleet.

Shares will be issued at S$3 each, a 53% discount to their last traded price. The company is offering 295 convertible bonds rights for every 100 shares held by shareholders at the record date, which has not yet been determined. They are priced at S$1 each and will have zero coupon.

The rights issuances will be offered to all shareholders and are subject to their approval at a special meeting that will be convened “in due course”. Temasek said it would vote in favour of the resolutions.

About S$3.5 billion of convertible bonds would be raised initially and the rest over “subsequent months,” the airline said.