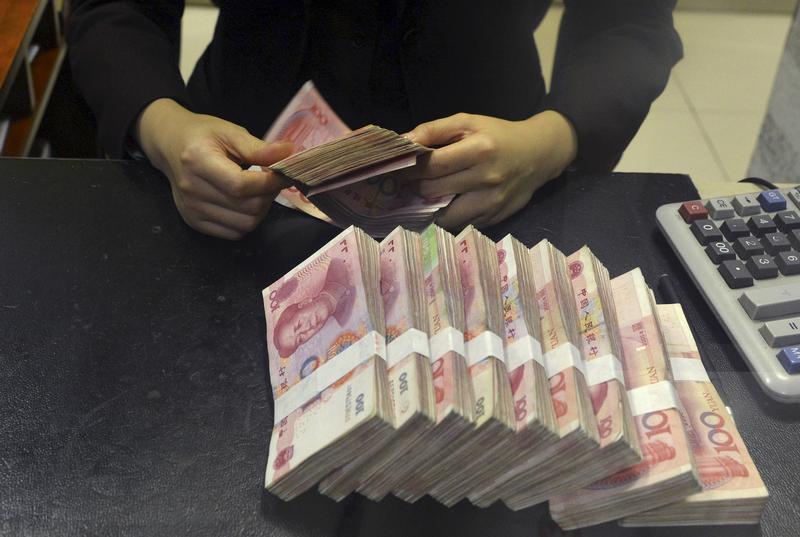 Hengfeng Bank is getting a $14 bln state bailout, with United Overseas Bank pitching in while getting heavily diluted. China wants foreign investors to help shore up its financial system and perhaps support M&A. Those eyeing a way into the market might change their approach.

UOB will spend S$360 million ($266 million) and will own 3.3 billion shares following the private placement. UOB’s stake will fall from 13% to 3%, according to sources familiar with the situation.

The transaction is part of a government-backed rescue that will result in a takeover by Shandong Financial Asset Management and Central Huijin Investment, which holds the government's stakes in state enterprises and is related to sovereign wealth fund China Investment Corp.

The deal follows similar bailouts by state-backed financial institutions of Baoshang Bank and Bank of Jinzhou earlier in the year.