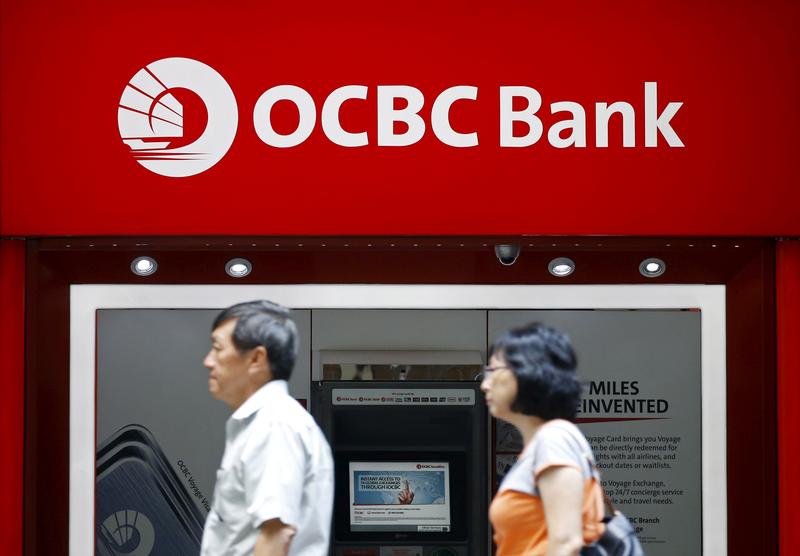 Singaporean lender OCBC posted disappointing results due to higher bad debt charges, driven up by delinquencies in the energy sector. Banks in the city-state have propped up profits by running down bad debt provisions, but that leaves them increasingly vulnerable.

or
Request a Free Trial
or
Soccer’s Super League zombie will rise before long
Sign in to your Breakingviews account
If you need assistance please email breakingviews.clientsupport@thomsonreuters.com

Net allowances for loans and other assets amounted to S$305 million in the fourth quarter.

Net allowances for loans and other assets amounted to S$305 million in the fourth quarter.