Something’s got to give 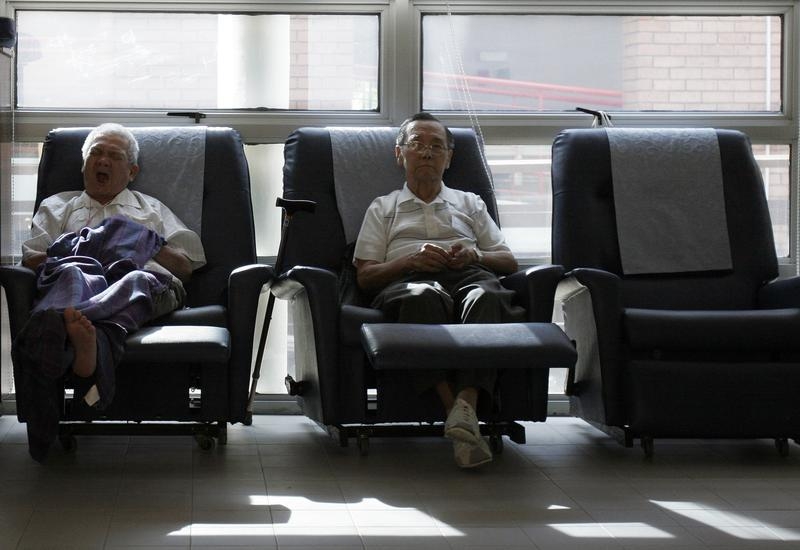 Ageing workers are demanding bigger nest eggs. People also want more healthcare and housing subsidies, without paying higher taxes or having more foreign labour crowd the city-state. Responding to all of society’s wishes will be a challenge for a fiscally prudent government.

About 2,000 people gathered in Singapore on June 7 to protest against low returns and lack of transparency in the state-run Central Provident Fund, the city-state’s main retirement plan.

The CPF pays 4 percent on amounts contributed by employers and employees, a rate that the protestors say is not enough to build an adequate savings pool for old age.